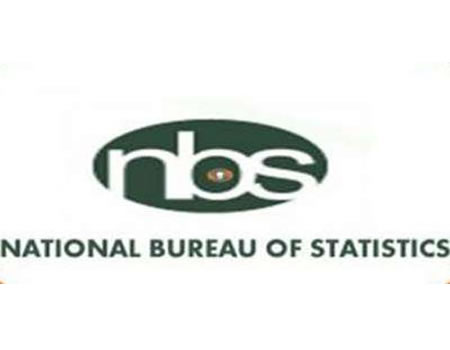 Adebisi told newsmen that the grant by the World Bank would be disbursed to the NBS through the National social Safety Net Coordinating Office (NASSCO).

According to him, the first trench of the disbursement has already been done and the field work for the project would commence on Sept. 27.

The NLSS aims to measure the level of poverty and welfare of citizens at the national and sub-national levels of government.

The survey when completed would inform government in addressing the impact of its policies and programmes.

According to Adebisi, about 320 staff comprised of the World Bank, the NBS, Monitors and trainees would be used in carrying out the project.

Earlier, the Statistician General of the Federation, Mr Yemi Kale, said the survey was supposed to be done every five years but was not done in 2014 due to funding and logistics challenges.

Kale said the project would take 12 months to be completed but some indicators of the survey would be published quarterly.

He said the bureau had taken critical quality assurance measures to ensure it got accurate statistics from respondents in the country.

On the proposed census of agriculture products, Kale said:” we are going to every farmland, weather crop or livestock and capturing it on a map.

“And by the time we finish this survey, we will know where every single farmland is; the name of the farm, what it is growing, the size of the land will be on a map.

“This data is important to the country, it is not the usual one size fits all.

“You have to understand what each farm is growing , what their particular challenge is and from that information agencies like the Ministry of Agriculture can now take targeted policy and dicision rather than general policies.

“We have finalised the process and it should start next year,” he said.

On the census for industry and businesses, he said all streets and local governments would be combed to record every business being operated from micro to small, medium and large scale businesses.

“As long as you have a physical location where you do your business, you will be captured,” he added.

He said:” To be able to rebase, you need to get information on household consumption and expenditure.

“It has not been done since 2009 and we need updated information, so until we get the new data on businesses we cannot do anything regarding that.

“We will also start the process next year, and we expect that after a year or a year and half we should be done.