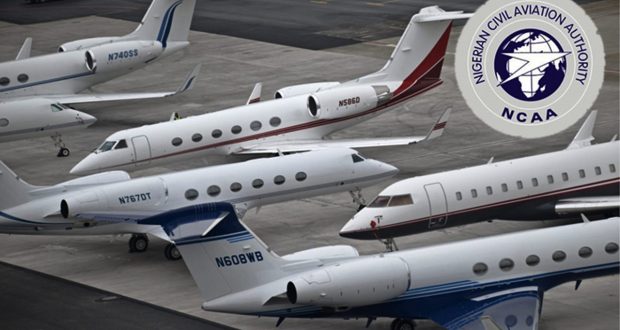 The Nigerian Civil Aviation Authority (NCAA) says it has sanctioned 15 pilots and five cabin crew members over infractions against regulations like the intake of banned substances, including marijuana and alcohol just before flights.
The NCAA disclosed this during a presentation at the Aviation Round Table (ART) breakfast forum in Lagos, saying from October 2014 to December 2017, it recorded 90 sanctions, which included 15 pilots and five cabin crew members.
According to NCAA advisory circular on alcohol and drugs to aviation stakeholders, “Alcohol, medication and drugs are the most common causes of worldwide fatal commercial air transport aircraft accidents.
“We conduct random checks by our medical team. We go to the ramp as early as 6a.m. before the first flight and conduct test on the pilots and crew and once your name is on the roaster and you are asked to come for test and you refused, you are grounded (suspended) immediately.
“According to the regulation, airlines that have it in their work policy can conduct the test on their personnel but NCAA authorises the examiners or assessors who conduct the test and report the results to NCAA. Once the test is positive the pilot or cabin crew is suspended immediately,” an NCAA official who pleaded anonymity.
But informed sources stated that there might be more pilots that indulge in illicit substances and alcohol because those sanctioned were caught through random checks and were carried out on different airline at any time it is done.
The source said more pilots would have been caught and sanctioned if the checks are carried out regularly, disclosing that some pilots are actually addicted to banned substances but they have not been caught.
National Daily gathered that random checks carried by the regulatory authority revealed that despite warnings to pilots and stringent regulation against the use of illicit drugs, some pilots still take some of the banned substances, including marijuana.
Investigation also revealed that such abuse had led to tragic circumstances in the past, where pilots under such substances took decision that gave rise to tragic accidents.
Despite the relatively low accident rate worldwide, many recent accidents in air travel are attributed to human error because there has been tremendous improvement in the machine in terms of safety and in accurate weather reports.
It was also learnt that when caught with drugs the pilot is suspended for at least 180 days and under this period, he is expected to undergo rehabilitation and at the end, he is expected to bring psychiatrist report and he would be made to undergo series of tests and examinations to ensure that he has stopped indulging in it; but drugs like marijuana can attract the withdrawal of pilot’s license for up to eight months and possibly permanently, depending on the severity of drug intake.