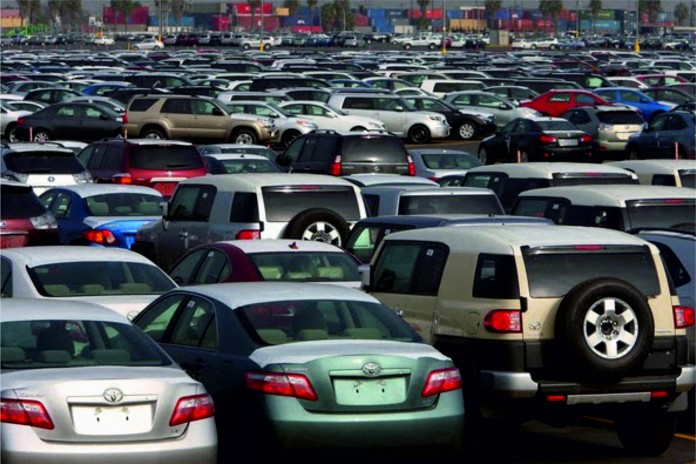 With the coming into force of federal government’s ban on the importation of vehicles through land border this week, the Seme Area Command of the Nigeria Customs Service (NCS) said it has put in place measures to ensure effective implementation of the policy.

Speaking recently with National Daily, Controller of the Command, Comptroller Victor Dimka said apart from sensitizing the neighbouring communities, officers’ have been deployed to man routes that could be used by smugglers to bring in the vehicles.

“Seme command just like other units of Customs has always tried to enforce the laws. With this recent pronouncement, we have made sure we sensitize people that January 1st is the deadline. We have already done our roster, moving all officers that are in vehicle seats to be posted to other seats particularly the routes that we consider could be used by smugglers. We have blocked all the routes and new ones are being created.

“For Seme, it is not easy because you have basically two major routes. The one from Owode and the main border except from the creeks but they can’t carry vehicles through the waters.

“Earlier on, we have dismantled illegal checkpoints that were thriving and ensure that illegal routes are fully blocked. Now we have sent our moles to know exactly the minds of people that will want to smuggle vehicles at the takeoff of the implementation. We have made a lot of discoveries but these are things that cannot be disclosed because if you want to catch a smuggler, you don’t give out strategies so that they don’t counter such strategies,” he said.

Dimka said the command will also work closely with the anti-smuggling unit of the NCS, the federal operations unit and other security agencies including the military and the police.