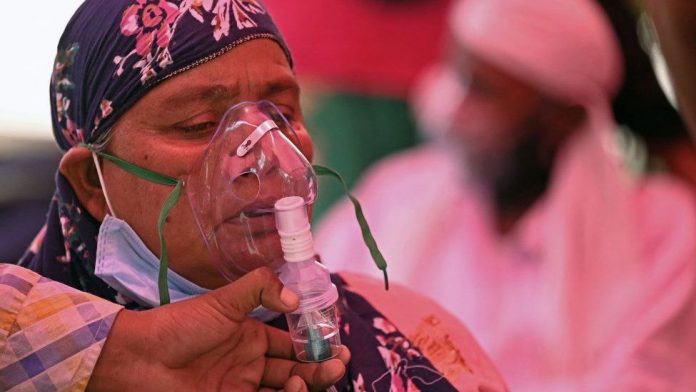 Every Friday, VAERS publishes vaccine injury reports received as of a specified date. Reports submitted to VAERS require further investigation before a causal relationship can be confirmed.

Foreign reports are reports foreign subsidiaries send to U.S. vaccine manufacturers. Under U.S. Food and Drug Administration (FDA) regulations, if a manufacturer is notified of a foreign case report that describes an event that is both serious and does not appear on the product’s labeling, the manufacturer is required to submit the report to VAERS.

Second and third doses of Pfizer’s COVID-19 vaccine provide protection against the Omicron variant for only a few weeks, according to peer-reviewed research published today in JAMA Network Open.

“Our study found a rapid decline in Omicron-specific serum neutralizing antibody titers only a few weeks after the second and third doses of [the Pfizer-BioNTech] BNT162b2,” the authors of the research letter wrote.

The authors said their findings “could support rolling out additional booster shots to vulnerable people as the variant drives an uptick in new cases across the country,” Forbes reported.

Danish researchers studied adults who received two or three doses of BNT162b2 between January 2021 and October 2021, or were previously infected prior to February 2021 and then vaccinated.

After the third shot, neutralizing antibodies against Omicron fell 5.4-fold between week 3 and week 8.

The FDA’s top vaccine official told a congressional committee on May 6 that COVID-19 vaccines for kids under 6 will not have to meet the agency’s 50% efficacy threshold for blocking symptomatic infections required to obtain Emergency Use Authorization.

“If these vaccines seem to be mirroring efficacy in adults and just seem to be less effective against Omicron like they are for adults, we will probably still authorize,” Dr. Peter Marks, director of the Center for Biologics Evaluation and Research at the FDA told the House Select Subcommittee on the Coronavirus Crisis.

The FDA is reviewing data from Moderna’s two-shot vaccine for infants and toddlers 6 months to 2 years old, and for children 2 to 6 years old. The company asked the FDA on April 28 to approve its COVID-19 mRNA-1273 vaccine for children, citing different efficacy numbers than it disclosed in March.

The FDA is still awaiting data on Pfizer and BioNTech’s three-dose regimen for children under age 5 after two doses of its pediatric vaccine failed to trigger an immune response in 2-, 3- and 4-year-olds comparable to the response generated in teens and adults.