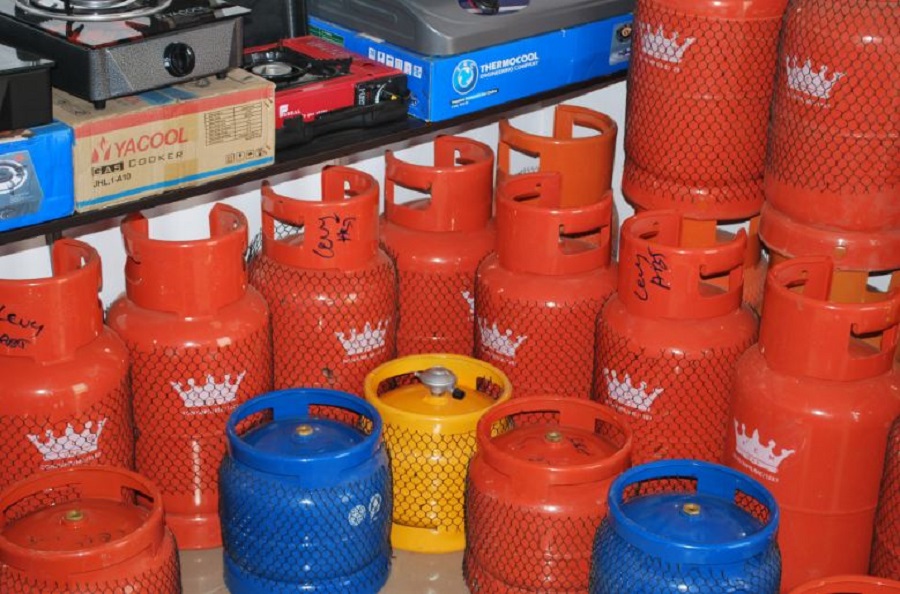 As everyone probably knows by now, many South Africans have resorted to using gas stoves because they can’t rely on incompent ESKOM with its constant loadshedding that unconvinces us as citizens of this country despite paying tax on a regular basis.

Years of cadre deployment by the ruling party ran the once thriving ESKOM to the ground. Also not forgetting the racist BEE policy that only favors politically connected individuals, they were the ones who inflated prices of coal to supply ESKOM and now the SOE is bankrupt and in debt.

This massive incompetencies in ESKOM has unfortunately affected the public at large and have now resorted to using gas stoves to cook and boil water.

With gas stoves, the public don’t have that much education with regards to the safety measures of how they should be followed. For instance, many people usually shake the gas cylinder in order to check the level of gas that’s left. That act is dangerous and citizens need to stop it immediately and do this instead: 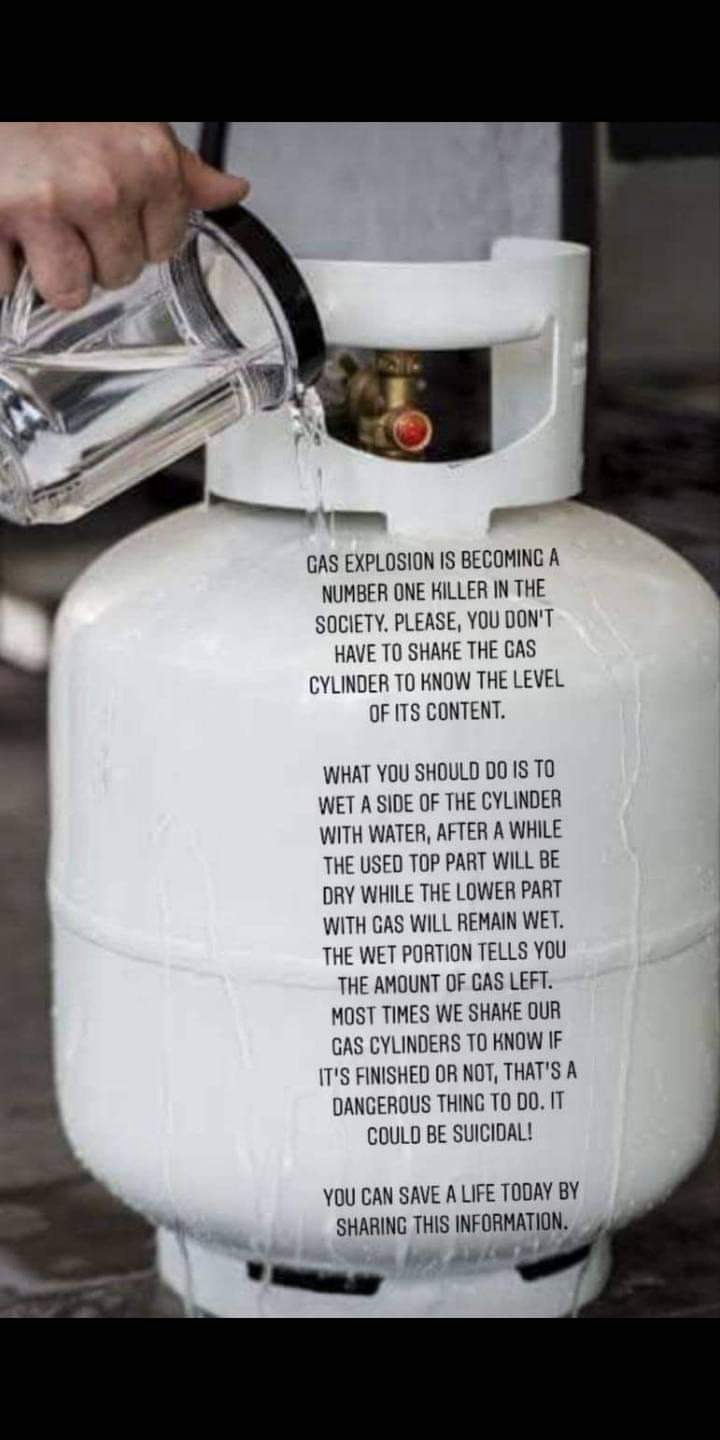 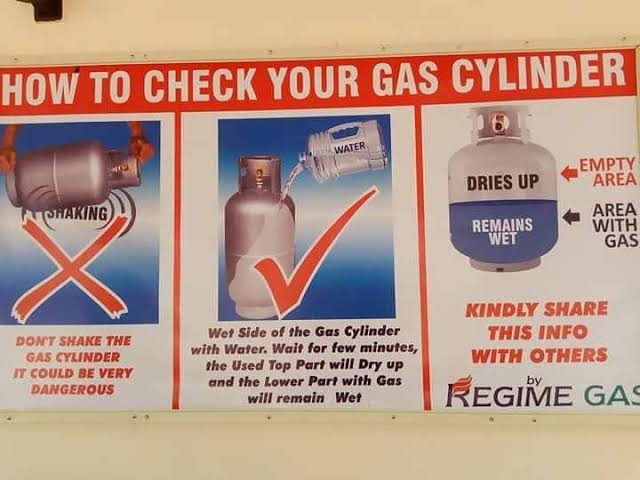