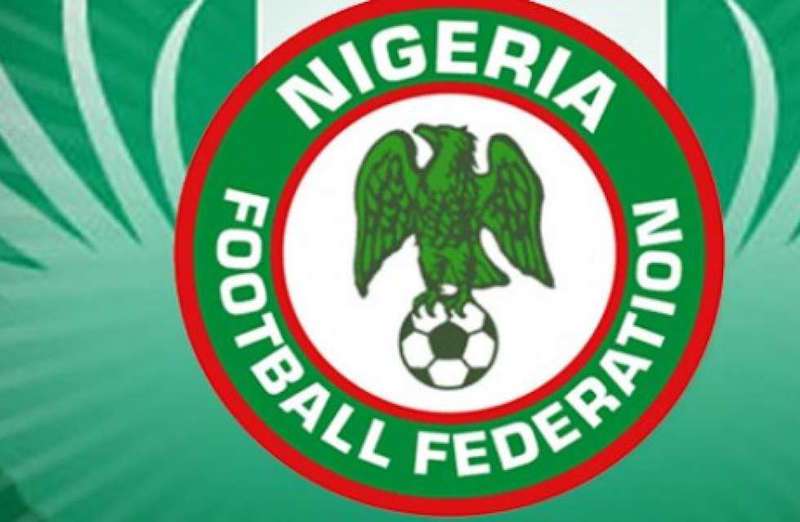 The Nigeria Football Federation (NFF) has confirmed that the position of the head coach for various national teams are vacant, except for Super Eagles,National Daily learnt.

The NFF, disclosed that the technical crew for the Golden Eaglets, Flying Eagles, Dream Team and home base Super Eagles have been moved on and are expecting competent and qualified persons to apply will apply for the positions.

NFF Technical Department official, Bitrus Bewarang also added that the coaches were not sacked, rather their contracts ends at the end of a specific national assignment and won’t be renewed following their failures.

“You know it is normal to appoint national team coaches because very soon the qualifiers will start for both CAF/FIFA competitions.

Mostly all the junior national teams will be involved so we must start the process of engaging new handlers.

“I know we have not done well in the competitions we entered for this year but I assure you that very soon things will change,” Bewarang said.

Bewarang also confirmed that the position for various women’s national team are also vacant, including that of Super Sand Eagles.

Share this on WhatsApp
Related Topics:Nigeria Football Federation (NFF)
Up Next

We are in Akure on a redemption mission – Obuh