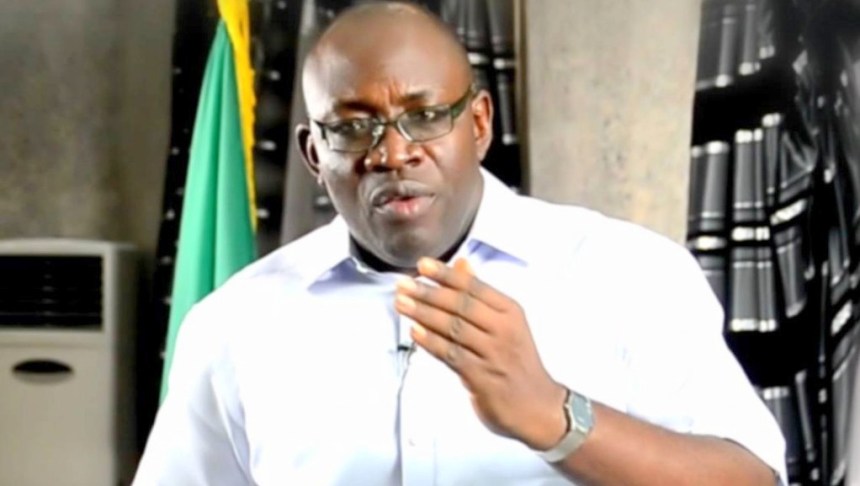 Share this on WhatsApp
Spread the love
Bayelsa Governor  Seriake Dickson has warned of an impending implosion if Nigeria is not restructured because the current structure is not working.
Dickson said those calling for restructuring of the country are the true patriots of Nigeria, regretting that a number of leaders take the call for restructuring as secession.
“Maybe some people have problems with the word restructuring, but we have to re-examine our nation’s foundation and see how we can make necessary adjustments that will promote a more stable and prosperous Nigeria,” he said during an Independence Day thanksgiving in Bayelsa in Sunday.
ALSO SEE: 14% interest rate will stifle economic development, says Obasanjo
“Those calling for restructuring are the patriots of Nigeria because we want to lay a foundation for a Nigeria that will last for the next 50, 100 and 200 years and above to come.
“Those people forget that in the next 10, 20 years, the country will be one of the most populous nations on the face of the earth.  You can’t have that kind of high density human population, arguing every day and every time about the injustices and imbalances, there
will be an implosion.’
According to him,  it is best to have a consensus now.
“If there is any problem at all, it is how do we go about it not whether we should attempt a restructuring or review or not. That to me is taken for granted and I am happy President Muhammadu Buhari said he was not opposed to restructuring,’’ he said.
Dickson also claimed the Niger Delta is the region that has been been sustaining Nigeria for over more than half a century, and so nobody should doubt its patriotism when it advocates restructuring.
Share this on WhatsApp
Related Topics:All Progressives Congress (APC)bayelsa State Govt.President Muhammadu Buhari (Rtd)Seriake Dickson
Up Next

Oyedepo says 1979 revelation about Nigeria will come to pass