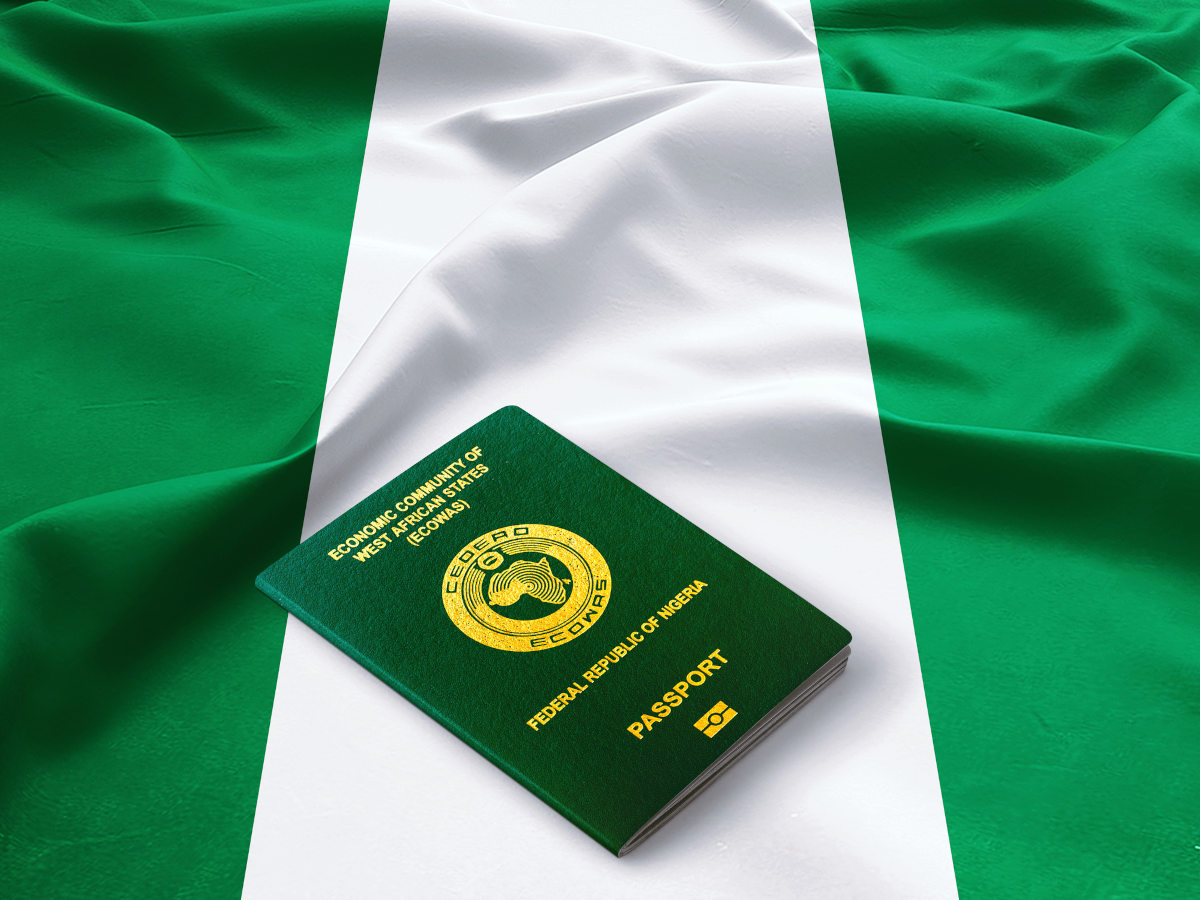 They decided that Nigeria wasn’t working, riddled with bribery and corruption. In their greedy messianic complex – they struck. In a fit of rage, leaders were killed. The sanctity of life and the innocence of an infant country was lost in a mindless and irresponsible revolution.

Then came the counter revolution. More killings. The khaki boys forgot the oath they took – to defend and not take up arms against the country. They introduced a new lexicon “fellow Nigerians”, and we entered into an era of coups and counter coups. All in the name of love for country. In absolute disregard for the constitution, the country walked its way into a civil war. A war that was highly avoidable driven naked ambition cloaked in patriotism, coupled with weak institutions and a short sighted populace. The “benefits” were the loss of lives and wanton destruction of property across the land.

The war was over after three years. “No Victor, No Vanquished” was the catchphrase of head of the Military junta who had earlier declared there was no basis for unity.

But there was a victor – the Junta and the Vanquished was the Federal Republic of Nigeria.

The military boys had tasted power and wealth. They were never going to let it go. They vanquished the country in a game of Russian roulette.

The next stage of desecration was to reduce the regions to states in a so called federal system. The reason given was to prevent states from threatening the centre. The underlying reason was to grab power and perpetuate a dictatorship that lacked vision. When the regions were abolished for states what followed was the death of competition, creativity and innovation. They had so much money to pay salaries in the Caribbean while agriculture, began its gradual descent into decay. They now live only for crude oil. The society became who you know not what you know.

Those who controlled the most garrisons became strong men that could overthrow governments in a heartbeat. They separated themselves from the citizenry, yet for every successful coup plotter the opening line was “fellow Nigerians”. Another set of colonialists were born but this time with darker skins.

They told us what was best for us. Created states without a viable strategy to make them work, divided us along ethnic and religious lines. They bandied the word patriotism but their actions were contrary. They were Nigerians by birth but acted in their religious and ethnic interests. Their parochial mindsets couldn’t comprehend a strong Nigeria founded on equity, fairness, freedom and justice for all. When the Khakis began to itch they opted for plain clothes. What they failed to realise was that democracy is beyond aesthetics. The true concept of government for the people, by the people and of the people was lost on them.

To accompany the new dispensation was a convoluted constitution that neither guaranteed freedom, equity or fairness nor did it inspire creative competition. The institution was rendered comatose. Polls were conducted but only those who were friends of the junta, were allowed to mount the throne.

Unfortunately for their civilian counterparts, they failed to probe the faulty foundation and carried on with a defective inheritance. They concentrated on the surface structure and effectively became collaborators in taking the citizens hostage. Nigerians from all four corners of the north, south, east and west were only useful every four years.

The Civilians, learning from the unaccountable Khaki boys would make bogus promises to get power. They would pay themselves grandiose salaries and live in comfort, while all others live penury. It is unthinkable that after twenty-three years of unbroken democratic dispensation we haven’t being to take care of life’s essentials – food, shelter, water, health, electricity and more. In the last twenty three years, universities have been shut down cumulatively for about six years. Education may not solve all of our problems but please can show me a solution without education? Show me how you can improve business and create employment without power or build infrastructure without paying attention to the “ infra”. Who will maintain the society when no attention is paid to education?

The country is being drained of the best brains due to falling Naira, insecurity, corruption and a judiciary that appears averse to justice.

The past 62 years have been tough and should have been better. Democracy like nature renews itself. Another opportunity beckons for renewal, rededication, and recommitment to our country. The choice is ours to make to reject ethnicity and religious divides and make the right choices for all our sakes. Only the best person is good enough for Nigeria. This Independence celebration comes with political campaigns. Never forget to ask WHAT , WHEN ,WHERE and HOW they will implement their programme.

The road ahead maybe tough and rugged, I still believe that with some tweaks to the federation we are better off remaining ONE NIGERIA.

Supreme Court judgment: Victory for EDO APC, not for Obaseki nor Orbih