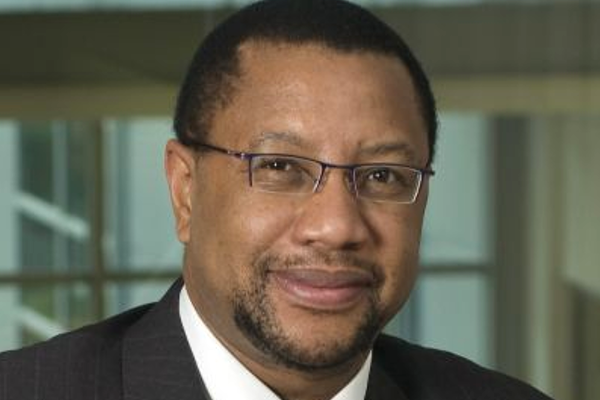 Nigeria has been described as being very critical to building African companies that could join the league of top 500 in the next eight years despite the present economic crisis.

Investors expressed this confidence at the Africa CEO Forum in Geneva, Switzerland.

A panel of discussants, including chief executives of MTN, Honeywell, KPMG, CFAO and the Casablanca Finance City Authority, said despite the volatility in Nigeria’s economy, it is still an important market.

“The fact that it is passing through volatility is not enough to reconsider investment of $16 billion invested in the last 10 to 12 years,” said Mr. Phuthuma Nhleko, MTN’s non-executive chairman.

Also, Chairman of Honeywell Group, Oba Otudeko, agreed with Phuthuma, stressing, however, that Africa “has the responsibility for its survival.”Otudeko, who chairs the Honeywell Group, stated that First Bank, Ecobank and United Bank for Africa (UBA) have begun to show what African companies could become in terms of size but insisted that good business environment would speed up the process of growth.

He stated that economic recession and plunge in global oil prices meant that revenues of Nigerian companies were taking great shocks. But he insisted that “volatility is also part of the character of economies throughout the world, not just Nigeria.”

Besides, the investors agreed that African governments needed to create the necessary business environment for companies to grow optimally and join the league of top 500 companies.

Richard Bille of the CFAO noted that though his company’s $6 billion investments in Africa would be a tough beginning on the road to achieving the feat, the domestic markets in Nigeria, Algeria, South Africa and Egypt would be sufficient for African companies to begin to aspire if only governments could encourage stock exchanges to grow bigger.

“We need stock markets with liquidity,” he said.Brian Leith of the KPMG noted that companies on the top 500 should have an average of $21 billion in turnover and expressed the concern that South Africa’s insurance giant, Allianz, though among the top 500, was not listed as African because of diluted shareholding.

“Nigeria remains the biggest domestic market; so, the biggest companies are in the best position to become pan-African power houses,” Dr. Andrew S. Nevin, chief economist of the PWC, told The Guardian at the conference.He said the Federal Government “should be encouraging these companies to expand and also encouraging state governments to embrace these firms.”