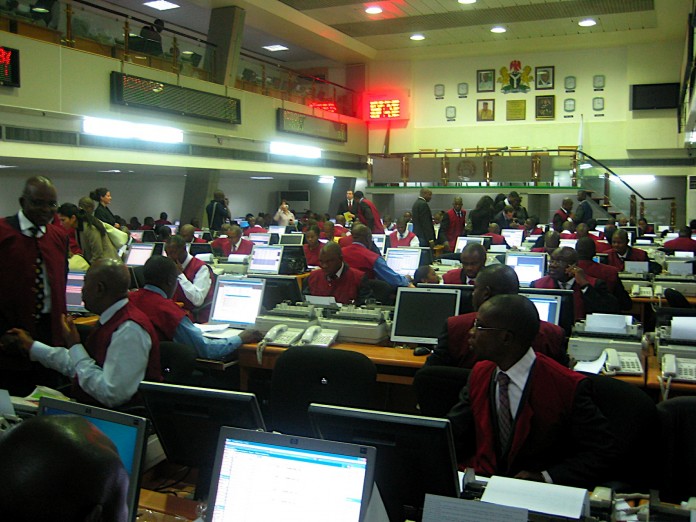 Over N278bn loss was recorded in the country’s capital market following concerns that the market might plummet due to Britain’s decision to leave the EU.

The Nigerian Stock Exchange market capitalisation on Monday dropped to N10.248tn from N10.526tn, while the All-Share Index also declined to 29,840.23 basis points from 30,649.66 basis points recorded on Friday.

Analysts said the stocks began the week on a negative footing as sell-offs across board prevailed. Asian markets shrugged off Friday’s global sell-off, while the European markets slid further as investors continued to weigh the impact of Britain’s decision. United States futures pointed to a lower open.