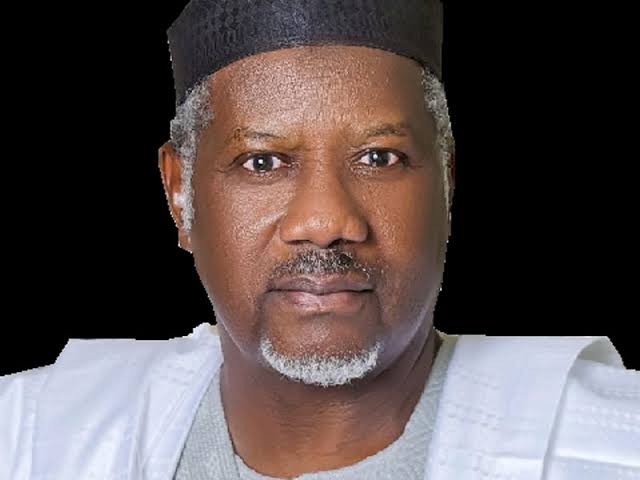 The Manufacturers Association of Nigeria (MAN) has said the composite manufacturers’ CEO’s confidence (MCCI) index for the first quarter of 2019 stood at 51.3 per cent.

The MAN president made the disclosure in Lagos at the launch of the confidence index.

Mansur, who was represented by  Paul Gbededo, the managing director of Flour Mills Nigeria,  said the association would no doubt continue to promote a friendlier operating system for the manufacturing sector in Nigeria, to remain global and stay competitive.

According to him, the MCCI is an integral part of the four-year transformation roadmap of the association. This index is a strategic effort to proactively review the impact of government policies on the manufacturing sector, with a view to using the evidence-based feedback to advocate for a specific direction of government policy formulation and implementation, he added.

Speaking further, he said the maiden edition was a statistical indicator created to measure the pulse of the manufacturing sector by sampling the perception of business operators, using CEOs of MAN member-companies across 10 sectoral groups and 14 industrial zones as respondents.

“The diffusion indicators include business condition, employment condition (rate of employment), production level, level of confidence on the performance of the manufacturing sector and expectations for the next three months.

“Specifically, the general macroeconomic indicators assessed include foreign exchange, lending rate, credit to the manufacturing sector and capital expenditure of the government while the business operating environment condition was measured by the intensity of regulation, multiple taxes/levies, access to seaports, local raw-materials sourcing and government patronage of Made in Nigeria manufactured products,” he said.

He said the fact that operators were struggling signified the minimal impact of regulatory reforms and macroeconomic policies on the performance of the sector.

He further revealed that the MAN sectoral group and industrial zones on the MCCI for the quarter turned out to be a mixed bag.

While few sub-sectoral groups and zones were measured above the 50 points benchmark, adding that majority recorded 50 points and below.

Mansur, bemoaned the numerous challenges confronting the sector. According to him, the outcomes showed that poor electricity supply was ranked first, multiple taxation and over-regulation were jointly ranked second; high-interest rate was third; poor access to Nigerian ports and delay in clearance of containers/cargoes and the attendant demurrage were also ranked fourth.