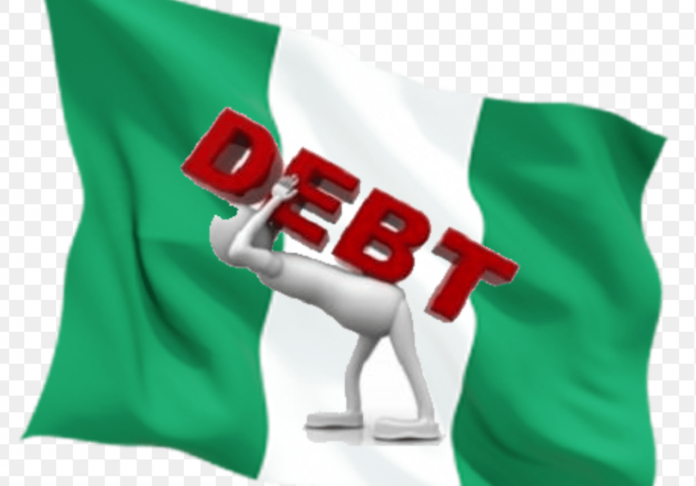 President Mohammadu Buhari’s administration has borrowed $2.02bn as loans from China from 2015, data obtained from the Debt Management Office on Monday showed.

According to the statistics obtained by National Daily, Nigeria’s total debt from China as of June 30, 2015 stood at $1.38bn.

However, as of March 31, the country’s debt portfolio from China had risen to $3.40bn.

According to the DMO, loans from China are concessional loans with interest rates of 2.50 per cent per annum, a tenor of 20 years and grace period (moratorium) of seven years.

The debt office said that the terms of the loans were compliant with the provisions of Section 41 (1a) of the Fiscal Responsibility Act, 2007.

The DMO said the low interest rates on the loans reduced the interest cost to the government while the long tenor enabled the repayment of the principal sum of the loans over many years.

The DMO recently disclosed that Nigeria had more than $5.83bn foreign loans that had been approved but not yet disbursed as of December 31, 2020.

Out of this amount, $1.25bn is supposed to come from the Export-Import Bank of China. Apart from multilateral agencies, China has remained the nation’s largest creditor.

There had been fears among Nigerians that the country may forfeit some of the projects in case of loan defaults.

Meanwhile, the Minister of Transportation, Rotimi Amaechi has revealed that the country is again negotiating for more loans from China to expand rail services to more states.

Amaechi, who disclosed this while featuring on ‘The Morning Show,’ a programme on Arise News Channel, said the federal government had already begun negotiations for the lo