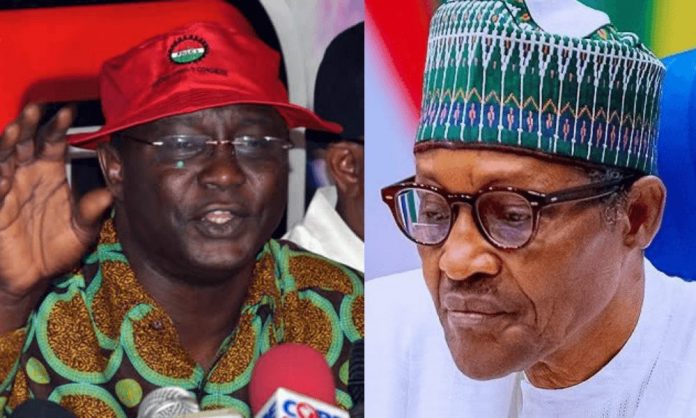 President Ayuba Wabba has urged the federal government to resuscitate the nation’s four refineries and build new ones before withdrawing fuel subsidy.

Wabba, represented by National Auditor, Benjamin Anthony, stated this on Wednesday in Jos while addressing Plateau Executive Council of NLC, following the suspension of pump price increase by the federal government.

The NLC said that labour would continue to resist subsidy removal until proper mechanisms were put in place to reduce the direct impact on common Nigerians.

“If subsidy is going to be removed, then the federal government should put our four refineries in use.

According to Wabba, of all Organization of Petroleum Exporting Countries (OPEC) nations, only Nigeria was refining its crude outside the country.

He said that the prices would be affordable for ordinary people, if the product is refined locally.

Wabba commended the federal government for suspending the pump price increase to give room for more negotiations.

He also commended NLC Plateau Council for mobilizing massively for the protest, which was supposed to take place on Thursday against pump price increase.

He urged the organized labour to stay actions following the suspension by the federal government.