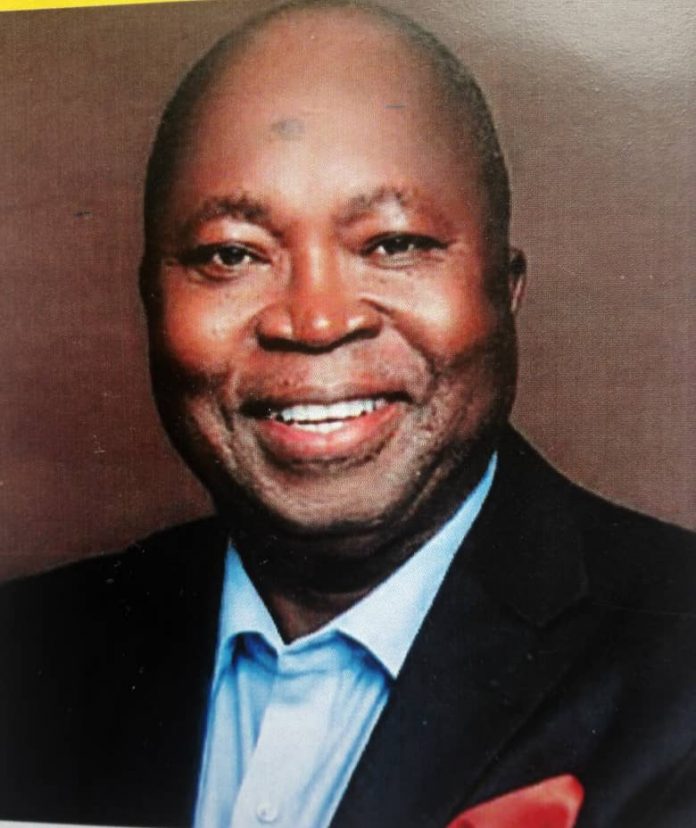 The Director General National Metallurgical Development Center (NMDC), Engr. Linus Asuquo has called on the federal government to graciously increase funding for the center for a greater output.

He acknowledged however, that President Mohammadu Buhari had however approved 0.5 annual budget but stresses that it is still not enough to run the NMDC effectively.

Asuquo stated this Thursday in Jos during a visit of the Jos Paramount ruler,

“The current administration of President Buhari has approved 0.5 percent annual budgetary allocation to the sector. Before now the NMDC was being run on zero percent”.

Expressing sadness that the sector is under funded, Asuquo said it has become difficult to carryout it’s mandate for over 50 years of its establishment.

He said if well founded the centre has potential to boost and increase the economy of Plateau state through processing of minerals, particularly tin, which is in abundant in Plateau state.

“Tin mining plays a very important role in the socio economic life of Plateau and Nigeria at large”, he said.

Also, while addressing the Gbong Gwom Jos, the DG said with the little funds available, the NMDC has been rehabilitated, with obsolete equipment revived.

He lamented that lots of raw materials are being carted away by foreigners at the detriment of Nigerian economy due to non functionality of processing centres.

Responding, the Gbong Gwom promised to join in the call for more funding of the sector, saying it will aid in harnessing mineral resources abound in the state.

He said government should also revive all moribund industries in the country as it will help in the employment of the teaming unemployed youths.

“I call on government at all levels to revive all moribund industries in the country”, the paramount ruler said