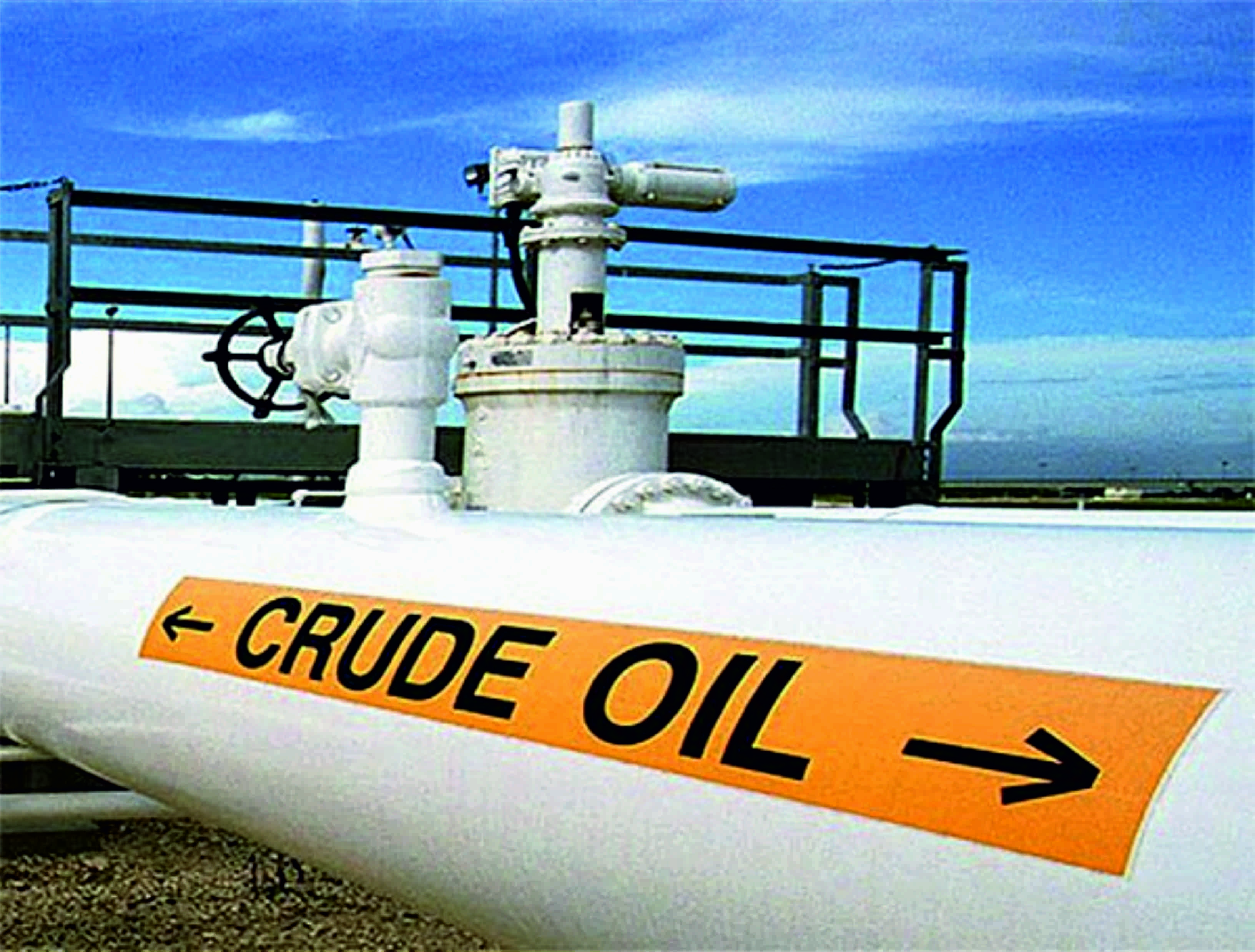 The Managing Director of Chevron Nigeria/Mid Africa Business Unit, Richard Kennedy, deserves a 21-gun salute for mustering enough will-power to be honest in publicly declaring at a panel session at the recently concluded Nigeria Oil and Gas (NOG) Conference in Abuja, that Crude oil theft in Nigeria is “organized crime and should be differentiated completely from host community issues.”

Mr Kennedy who made this remark when he was asked to comment on the host community provisions of the Petroleum Industry Act (PIA), emphasized the need not to confuse the agitations of host communities of oil-producing areas with the spate of crude oil theft being carried out in the area.

In several posits on the menace of crude oil theft in the Nigeria, this writer had insisted that if the magnitude of crude oil stealing as trumpeted by the operators were to be true, then there couldn’t have been anyway such fleecing could occur without the collusion of some major producers in the country and international haulage firms that lift Nigeria’s crude on behalf of the IOCs and the Nigerian National Petroleum Company (NNPC).

That top executives of the multinational operating companies including Shell, Exxon/Mobil, Chevron, Total (ELF), and Agip (ENI) to have been at the forefront of trumping outrageous figures of mind-boggling volumes as daily losses from their facilities in the oil region could have been suspect if we have leaders who think deep.

How can this heist be carried out without the connivance of the owners of the facilities- pipelines, wellheads, and flowstations who also operate the crude oil loading terminals in Nigeria, most times un-policed? This has been my query over time.

The nation’s offshore arena is littered with scores of mega floating-production and storage facilities bleeding some of the nation’s most prolific wells and fields and yet these facilities are either poorly monitored or even unmonitored at all.

Let’s even look at recent pronouncements by Shell, Chevron, and Agip on magnitude of loss each suffers everyday: The problem of crude oil tapping by thieves, as we were told, is localised on facilities on land and swamp areas. It is a near impossibility to steal crude oil from either wellheads or flowlines in offshore arena without being spotted right on arrival.

Chevron in Delta is majorly an offshore producer (near shore and deep offshore). So majority of the company’s loses to thieves and vandals take place of the Chanoni Creek flowlines. Shell, Total, and Agip’s loses due to tapping from their facilities occur onshore- land and swamp terrains.

Question: what is the daily average of Shell, Total, and Agip’s combined onshore production that thieves can suck away over 500,000 barrels every day as recently declared by some top officials of these foreign operating companies?

It would have been better if the oil companies are saying that because of the breaches/tapings on their flowlines, that they are losing produced crude majorly into the environment and not to describe it as oil theft.

What had stopped the Ministry of Petroleum Resources/NNPC from compelling all the multinational operators to on daily or weekly basis to submit actual production figures from each of their wells (of course including formation waters) to the flowstations or whatever scrubbing facilities and then the actual volume produced from every field after separating the waters from the crude? From this we will know for certainty what each well/field produces and the cumulative that’s sent into the trunklines to the export terminal facilities, that way we can talk for sure the volume loss in transit. Anything short of that is voodoo walahi!

Don’t tell me the companies have been submitting the production report because I have idea of what currently obtains. Which Nigerian government office (NUPRC/DPR, NNPC, Presidency) know the exact volume produced from the nation’s shallow waters, deep and ultra-deep offshore arenas? None! Quote me!

Accounting for produced oil in this country has been the biggest fraud by the companies and government officials. Most times, what oil tankers declare they load at Nigerian ports are far lower than what the vessels discharge on arrival at ports in the USA and elsewhere across the world. These were facts established by the Nigerian government-commissioned team of experts.

A due diligence constant contracted by the federal government not too long ago established that from audits of declared exports and what was unloaded in the United States, Chevron, Shell, Agip, Total and Brasoil, did not declare more than 57 million barrels of crude oil shipments within the time under review (just within a year). Can you imagine that?

Just imagine what this country would have lost over the years to these dubious business practices of the foreign operators who come from countries that lecture us every day on integrity and transparency in business transactions!

The bigger problem though in the fraudulent accounting of Nigeria’s produced oil is the NUPRC (former DPR) that has zero capacity to undertake any technical policing. They don’t even have a single road or bush worthy vehicle to undertake a commando style inspection visits not to talk of helicopters for the same purpose. These Nigerian government employees rely 100 percent on the foreign multinationals to currier them to the facilities which they are supposed to be policing. You see the tragedy of the Nigerian situation!

So it was laughable when the Chairman of Nigerian Upstream Petroleum Regulatory Commission (NUPRC) Gbenga Komolafe, recently declared that only about 132 million barrels of the 141 million barrels of oil produced in the first quarter of 2022 were received at export terminals. How did he get the figures if not what was given him by the foreign operators?

Whether he wants to hear this or not, his agency, NUPRC, even when they were in the defunct DPR, has zero capacity to ascertain or confirm what the operators are bleeding from their wells and/or transmitting to the flowstations.

Obviously the NUPRC boss was only regurgitating the figures he was given by the foreign operators who have been having field days doing what they like with our produced oil and everything about the joint venture operations.

Without mincing words, the foreign operators/producers are the bigger oil thieves in our arena. Others including NNPC big boys, Naval and Army top officers, the Police high command amongst other government security agencies including NIMASSA and some people in Nigerian Ports Authourity are also complicit in the crime.

Agreed that the now customary pipeline and/or well heads breaches across the oil producing region for “kporfire refining operations” has become a significant part of the menace of crude oil loss, even this aspect of the problem is grossly encouraged by the military personnel specifically sent to the region to checkmate the sabotage. Quote me!

Share this on WhatsApp
Related Topics:Crude oil theft in Nigeria
Up Next