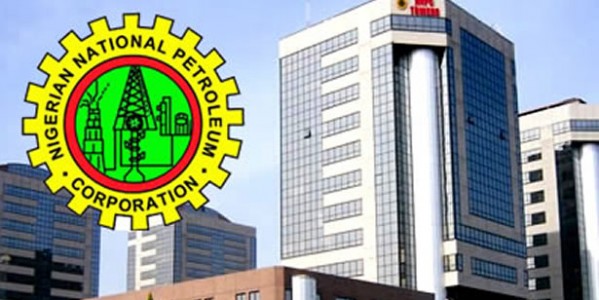 AS a result of the inability of the Nigerian National Petroleum Corporation to sign further agreement in the crude oil for products exchange agreement, the country may be heading for another oil scarcity crisis.

National Daily gathered that with the naira falling on the parallel market by almost 50 per cent, oil importers are loath to make a move unless they have swap contracts. The agreement has ground to halt. Nothing is finalized, so there is literally zero discussion going on” a marketer explained.

It was also gathered that the NNPC, in other to forestall any breakdown in the distribution of the essential product is also trying to sign additional long-term contracts to cover well beyond the 210,000 bpd of oil that was exchanged in the past.

The companies said they could quickly move vessels with petrol to Nigeria. But negotiations are taking longer than expected, leaving a gap in imports. “NNPC has managed to fulfill around 2.25 million tonnes,” one trader said, noting that left them around three quarters of a million tonnes short.

There is some 200,000 tonnes of petrol berthed offshore Nigeria, but this it was gathered would only cover a week of consumption in Nigeria. New March bookings have slowed to just over 100,000 tonnes which is far cry from what is needed.

While the country produces more than 2 million barrels per day of crude, it refines little of it, leaving the country to rely on imports that are price-controlled by the government. NNPC had last week issued a statement urging citizens not to panic, or hoard petrol, as it sought to reassure consumers that it had enough in stock.