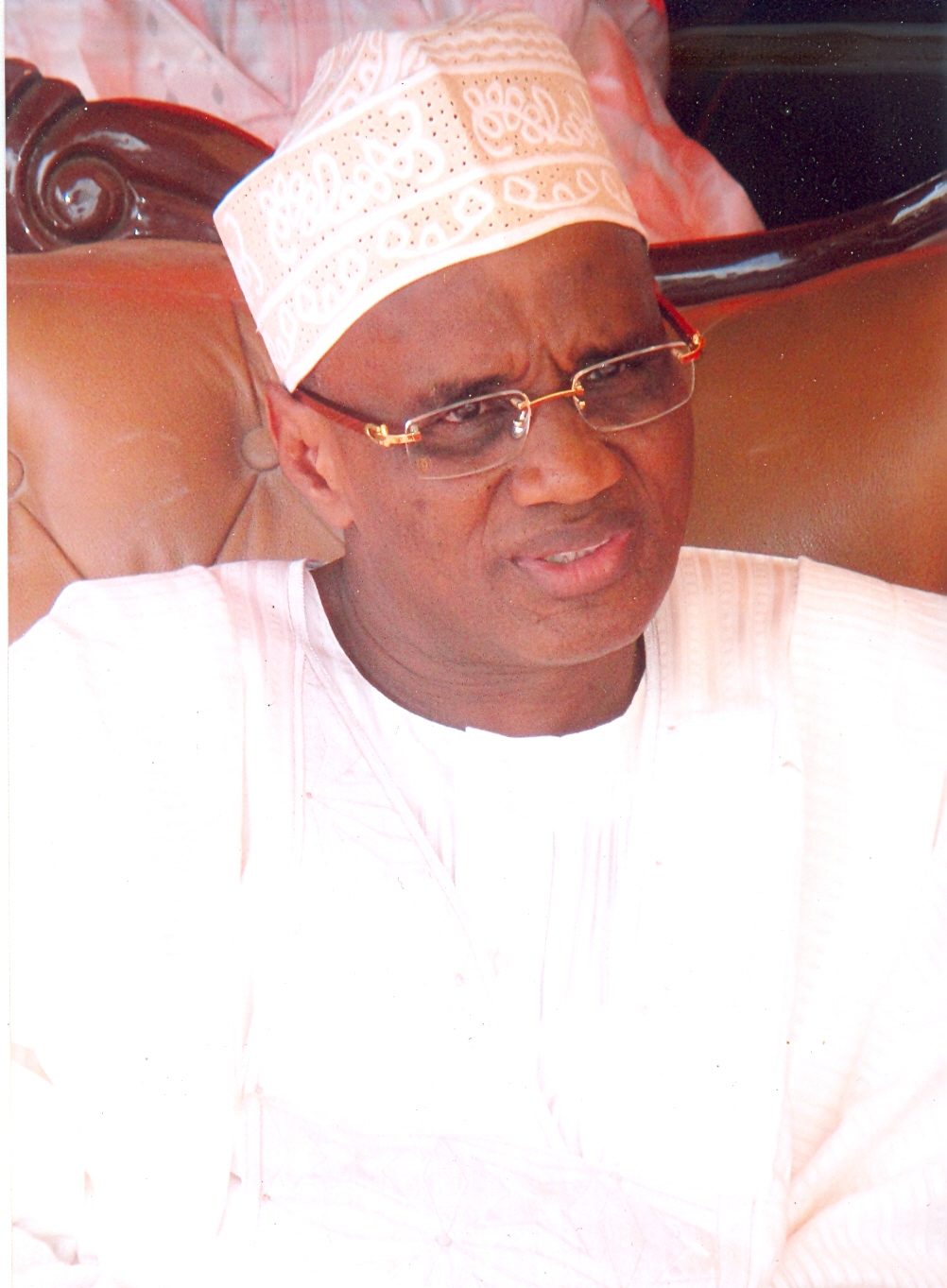 The judgement of the National Industrial Court on Wednesday, ordering members of the Academic Staff Union of Universities (ASUU) to call of their seven months strike may not resolve the university crisis and end the industrial action. Apparently, there is no end to ASUU strike yet despite the court ruling.

Counsel to the Academic Staff Union of Universities (ASUU), Femi Falana SAN, hours after the judgement, disclosed that ASUU will appeal the judgment, revealing he has commenced arrangements to proceed on appeal, which, according to him, include stay of execution of the judgement pending the determination of the substantive suit.

Also, the Pro-Chancellor of the University of Abuja, Professor Ahmed Modibo, noted that Nigeria is not under a military government, saying that “such Orders do not solve problems.”

Modibo expressed that everyone should obey court orders, as he argued “the right thing should be done by both the government and ASUU.”

Members of ASUU have been on strike since February 14.

Meanwhile, the Minister of Labour and Employment, Dr. Chris Ngige, hosting the Nigerian Association of Medical and Dental Academics (NAMDA) in his office on Wednesday, declared: “The ruling is in the best interest of the nation.

“It is a win-win situation for all of us – government, students, lecturers – all Nigerians indeed.

“I have just gotten the order of court asking ASUU to go back to work. It is a sound judgment. It is no victor, no vanquished. You doctors in academics are for now members of ASUU, but you are here, even though you have dissociated yourself and you are working. We want to thank you for working and teaching your students.

“The court ruling does not preclude us from going on with further negotiation and consultations. The pro-chancellors met Mr. President and made some demands, such as topping up government offers and seeing whether there could be some bailout. Mr. President said in considering it, he will consult stakeholders. So, he is going to consult everybody.”