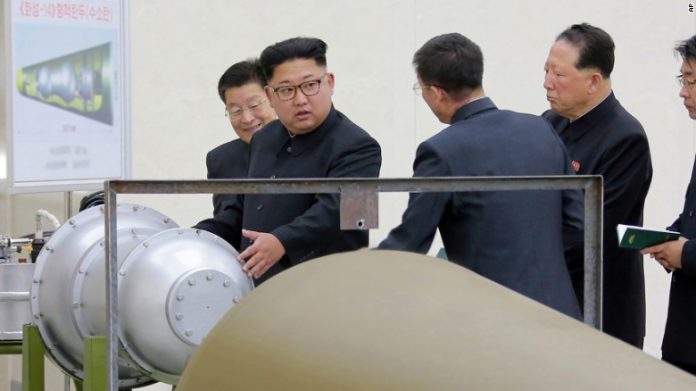 China, North Korea’s only real ally and patron, said its neighbor “disregarded universal opposition of the international community” by conducting the test.”

“We strongly urge North Korea side to face up to the firm will of the international community on the denuclearization of the peninsula, abide by relevant resolutions of the UN Security Council, stop taking wrong actions that exacerbate the situation and are not in its own interest, and return to the track of resolving the issue through dialogue,” the Chinese Foreign Ministry said in a statement.

Sunday’s test comes almost one year after Pyongyang’s fifth nuclear test last September, which triggered a 5.3-magnitude seismological event. That took place on September 9, the country’s Foundation Day holiday. North Korea claimed it set off a thermonuclear weapon during that test, but experts said the data showed it was more likely a boosted fission weapon.

This is the first nuclear test since US President Donald Trump took office. Trump’s administration is pursuing what it calls a strategy of “peaceful pressure” to get North Korea to bring its nuclear weapons program to the negotiating table.

But critics worry that the US administration’s insistence on denuclearization and some of the President’s harsh rhetoric have done more harm than good.

“The test is dramatic, but not necessarily a game-changer. Thermonuclear weapons are more destructive, but their use can be deterred with the same actions as smaller warheads,” said Adam Mount, a North Korea expert and senior fellow at the Center for American Progress.

North Korea sees its nuclear weapons program as crucial to deterring any US-led attempts at invasion, making it unlikely that they will negotiate it away, analysts say.

Recall that tensions between North Korea and the international community flared again last week after Pyongyang flew a missile over Japan. The United States and its allies responded by sending fighter jets and bombers over the Korean Peninsula in a so-called “show of force” operation. 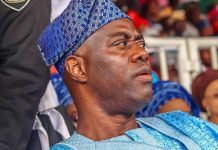