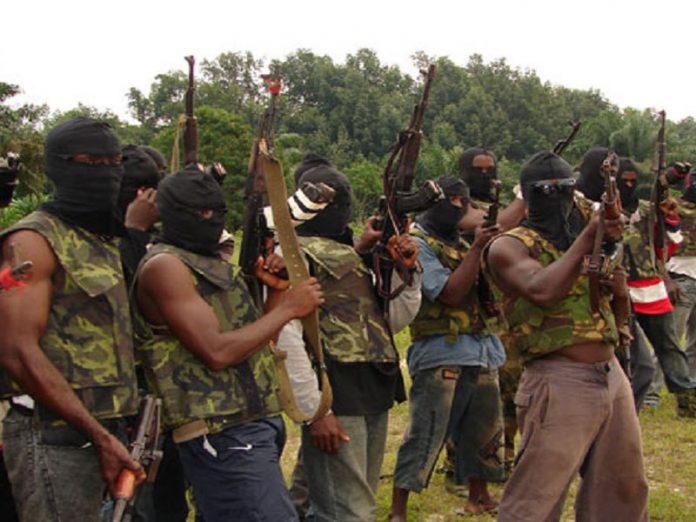 Militants operating under the canopy of Coalition of Niger Delta Agitators while threatening to resume attack on oil facilities by September 10, said it has not withdrawn the threat issued to Yoruba and Hausa people to vacate the region.

“We have not given anybody any mandate to withdraw the notice to quit we issued. On the group (PNDPC) talked about, we have said we are not working with this set of old people again. The composition of that group is not different from that of PANDEF.

“Already, we are talking with leaders of ethnic nationalities and if at the end, we reach a conclusion, we will make it public. Nobody will withdraw the notice on our behalf – we will do that. The fact is that those that announced the withdrawal of the notice are not the ones that issued it. We don’t know them.” 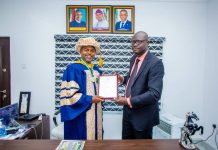