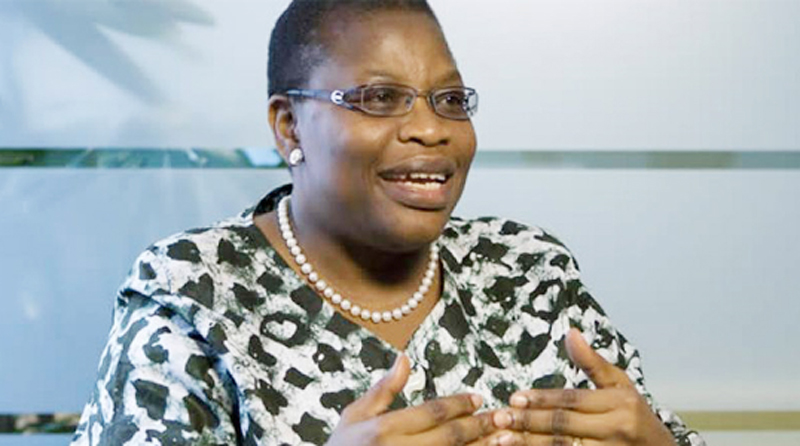 This is ahead of the Global State of Democracy publication to be launched in November 2017.

In the past 40 years, democracy on a global level has made tremendous progress, but this progress has slowed down as critical challenges have emerged. To contribute to the global efforts to protect democracy, International IDEA has developed The Global State of Democracy publication.

The Democracy Ambassadors are tasked with putting the spotlight on challenges and developments in global democracy that are highlighted in the publication – joining International IDEA’s mission to support and safeguard democracy.

ALSO SEE: What Lamido said about Buhari that sparked off violence in Kaduna

The official launch of publication will take place on 15 November, 2017 in Stockholm. Additional launches will be held in Geneva, New York, Brussels, Oslo, Cotonou, Lima and New Delhi, among other locations.

Woman tells court to force her boyfriend to marry her