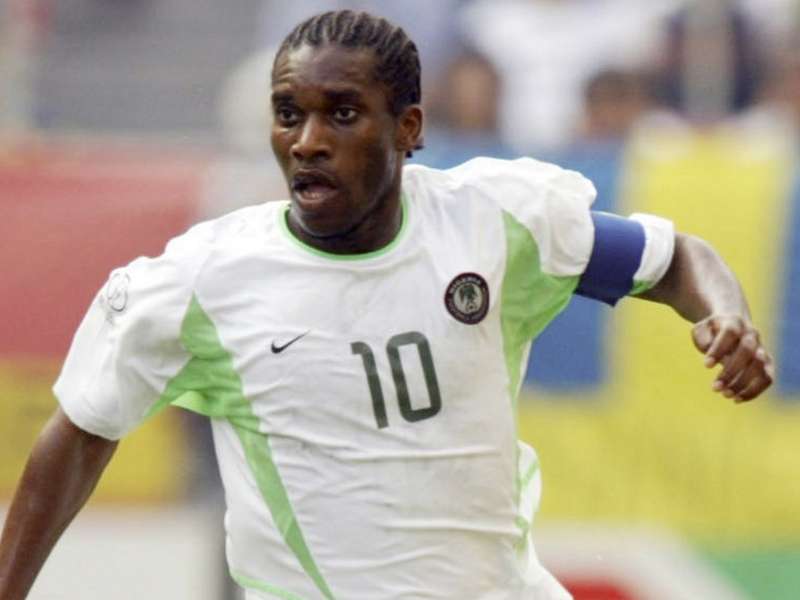 Nigeria’s legend Austin Okocha has been revealed the player with the most dribbles in a FIFA World Cup match in 52 years,National Daily learnt.

The rating was done by sports facts and stats website Opta Sports on their verified Twitter handle Optajoe.

According to Opta, Okocha made 15 dribbles in the Super Eagles round of 16 clash against Italy at the 1994 World Cup.

It was the most made since the 1966 World Cup in England.

Despite playing with 10 men following the sending off of Chelsea legend Gianfranco Zola, Italy came from 1-0 down to beat the Super Eagles 2-1.