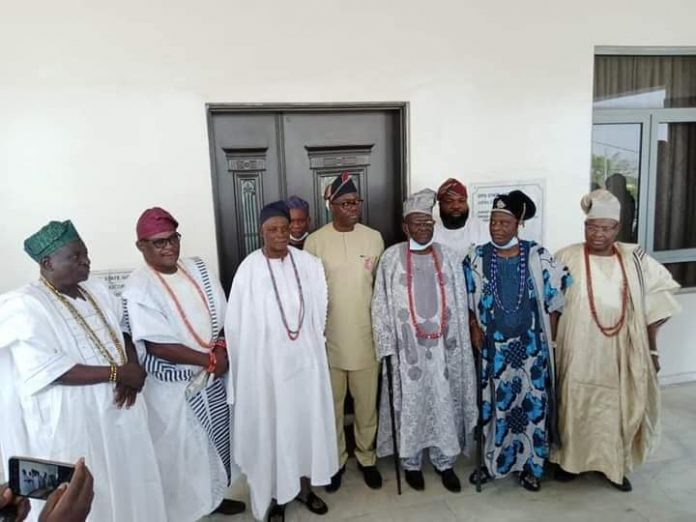 The Osi Olubdan of Ibadanland, High Chief Rasidi Ladoja has said that all controversies surrounding the Chieftaincy and Enthronement of the next Olubada of Ibadanland have been resolved.

Chief Ladoja said this while briefing the newsmen on the outcome of a closed door meeting with the members of Olubadan in council had with the Executive Governor of the state, Engineer Seyi Makinde at the Government House Lodge, Agodi, Ibadan.