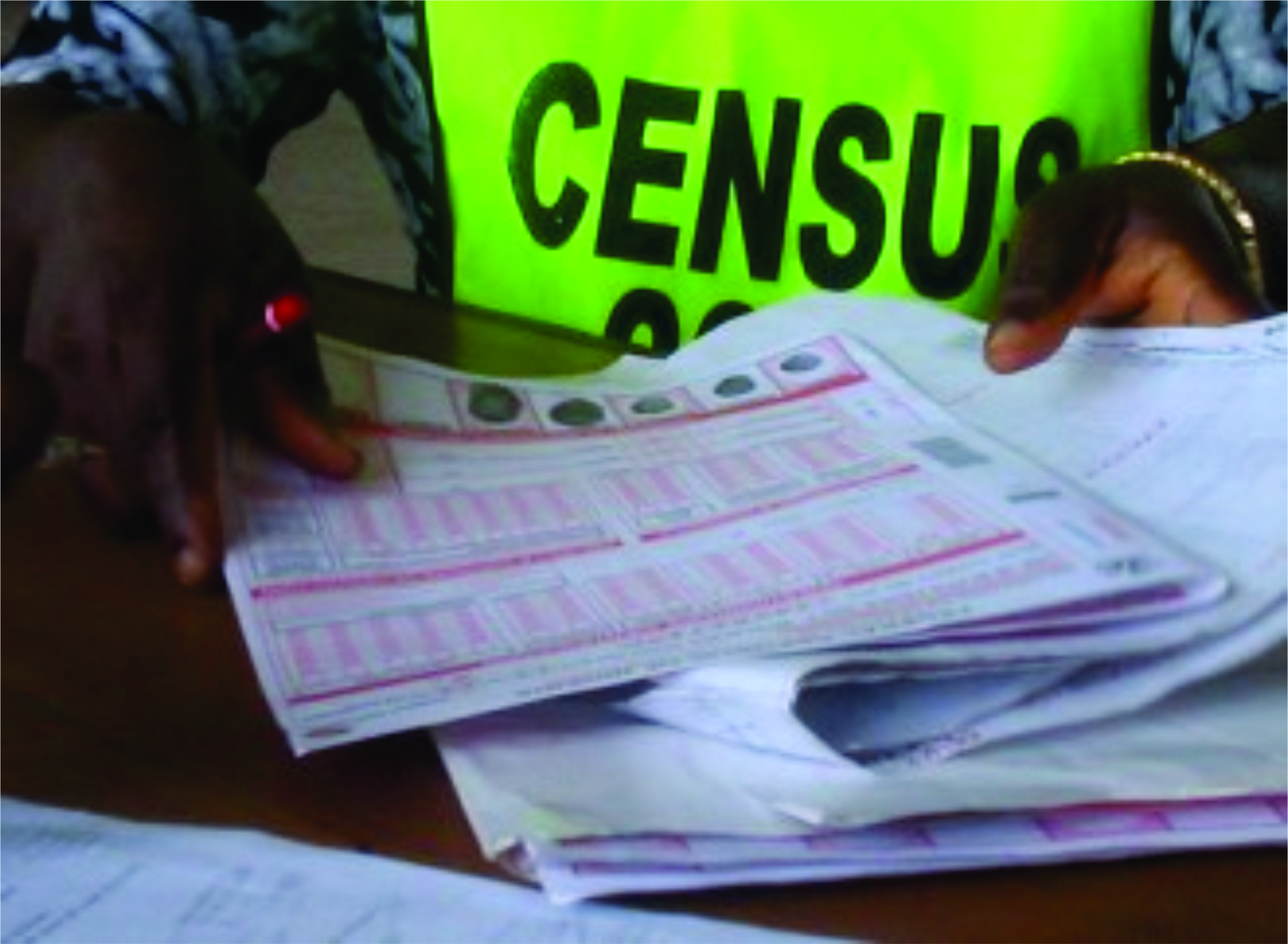 The National Population Commission (NPC) in Kaduna state, says the on-going trial census in some parts of the state, is moving according to plans, with no hitches experienced.

Public Affairs Officer of the Commission in Kaduna, Mr Rabiu Gaga, told the News Agency of Nigeria in Kaduna on Wednesday that the exercise, covering some parts in nine Local Government Areas (LGAs), commenced July 13, and would end July 30.

“The exercise has been hitch-free so far and this is heartwarming as it serves as an indicator to the anticipated success of the forth-coming headcount, slated for next year.

“ We will use this exercise to prepare fully for the census-proper; so far, no challenges whatsoever, and we are praying that similar scenario manifests during the main head-count next year,” he said.

According to him, the usual controversy associated with recruitment of adhoc staff during most such exercises in the country, has not manifested because everything is being done online, with utmost transparency.

“There were no complaints from individuals or groups about being short-changed in the recruitment, and so everything is going on peacefully; there are no outstanding issues that will distract us from the diligent execution of the main task”, he said.

Gaga commented Local Government Council Chairmen in the state for cooperating with NPC towards ensuring the success of the exercise.

“Council Chairmen have been very cooperative; they had attended the town-hall meeting prior to the exercise and pledge their cooperation; I am please to say they have lived up to their pledge,” he added.

NAN reports that Kaduna State has been facing security challenges for sometime, raising fears of the possibility of encountering itches during the trial census this year, and the main population census next year.