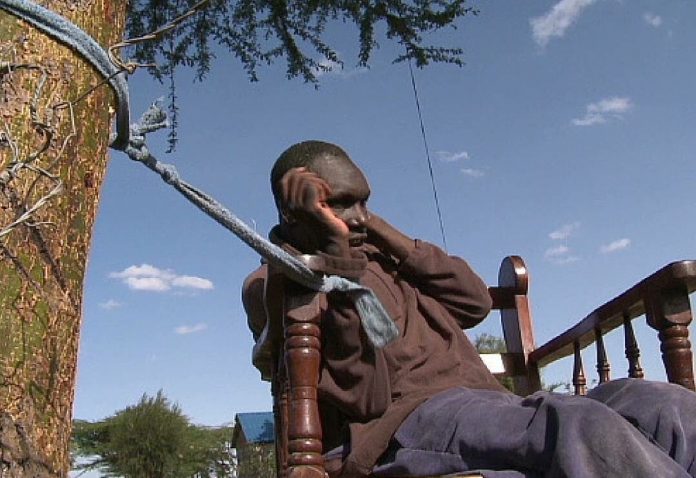 The chairman, Senate Committee on Health, Senator Yahaya Oloriegbe, on Wednesday, said that about 50 million Nigerians suffer some form of mental illness.

This means that with a population of about 200 million people, one in every four persons are suffering from mental illness.

He said, “According to the World Health Organization (WHO), about 50 million people are suffering from some sort of mental illness in Nigeria!”

He went further to say that Nigeria, as the seventh-largest country in the world ranked highest in Africa and fifth in the world in the number of depressed people and the frequency of suicide.

He said, “There are less than 150 psychiatrists in this country of 200 million, and WHO estimates that fewer than 10 per cent of mentally ill Nigerians have access to the care they need.”

The senator also decried the absence of Mental Health Law in Nigeria other than the Regional Lunacy Law of 1958, which according to him, “in content and context violates fundamental human rights of persons with mental health and psychosocial disabilities.”

“There is an evident lack of public mental health promotion and mental illness prevention programs in Nigeria due to non-implementation of the National Mental Health Service Delivery Policy (2013), the current approach is only treatment directed.

“In addition to this, is the failure of the Government to regulate treatment practices, religious belief and misconceptions about mental health and psychosocial disabilities.”

“This has led to an increase in proliferation of unorthodox treatment and detention centres such as traditional healing homes and religious/spiritual centres that take advantage of the vulnerable in our society.

He lamented the lack of equitable distribution of the few modern structures of service delivery for persons with mental health and psychosocial disabilities in Nigeria.

“It is non-existent in the rural areas where the vast majority of Nigerians who need it reside.

“Countries such as South Africa, Egypt, and Kenya have more psychiatrists per 100,000 persons and also higher proportions of psychiatric beds.

“Many countries in Africa also give better official attention to mental health issues.

After the bill was supported by his colleagues, Senate President Ahmad Lawan referred it to the Senate Committee on Health for further legislative work.