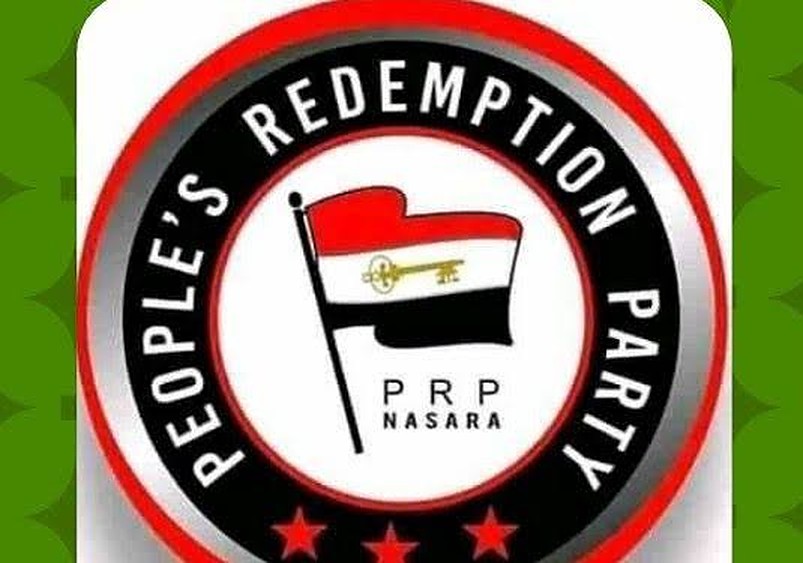 The Peoples Redemption Party (PRP) says only aspirants with proven integrity will be allowed to fly its flag in the 2023 general elections.

The PRP National Chairman Alhaji Falalu Bello, said this when he received new members of the party in Abuja on Tuesday.

“Whoever is interested in governance and is going to fly our flag must pass the capacity and integrity test. These are the focal points of our screening.

“I call on our members to work towards making our party great by rekindling past progressive political culture of the days of Northern People’s Congress (NPC) and National Council of Nigeria and the Cameroons (NCNC),” Bello said.

He said that the party spent N20 million to organise its April 2, national convention.

“We did the convention with the sum of N20 million as a party. For some people N20 million is not even enough for the work.

“The convention demonstrated to me how politics in Nigeria should be played.

“We had 776 delegates, 300 observers and the party did not pay anybody a dime to attend the convention.

“Whoever came for that convention paid for their accommodation, feeding and transportation, and that is how a party should be ran,” he said.

The Chairman, however, called on all aspirants contesting for different positions on the party’s platform to comply with requirements of the Independent National Electoral Commission (INEC).

He said that members interested in contesting for leadership positions must pass the capacity and integrity test, adding that those were the focal points of screening for the party.

Also speaking, Mrs Nnena Lancaster-Okoro, an Abia governorship aspirant on the party’s platform, said that the party stood for integrity and service to the people.

Lancaster-Okoro said that she joined the party in order to build on the existing structure and add value to the country and the society as a whole.

“PRP is a party of integrity and confidence.

“It took me more than a year to pick a party. I have been invited to other parties, I have ran elections on other platforms but I kept coming to PRP.

“I have sent people to PRP even when I was not a member. When I see that you have integrity I suggest PRP to you,” she said.

Earlier, Mrs Ada Mac-Chukwu, a presidential aspirant on the party’s platform, said that her mandate was to ensure sustainable development in the country.

Mac-Chukwu, also an advocate for human rights and sustainable development, said she joined the party because its ideology aligned with her ideology.

“There is the need for togetherness in order to develop this country so that we can compete with other developed nations.

“In time past, when Nigeria spoke, the world listened. We must come back to our place of glory.

“Over time, we have waited patiently while growing up to take this unique opportunity to contest for the leadership of the country.

“It is time for us to come together, this is not the time to identify religious and ethnic differences,” she said.

Meanwhile, the party has slated the sales of nomination forms for aspirants from April 19 to May 5.

Female aspirants will pay 50 per cent of the stipulated fees, while aspirants with disabilities were exempted from the fees in line with the party’s inclusive policy.

Share this on WhatsApp
Related Topics:aspirantsflagflyproven integrityPRP Chairman
Up Next