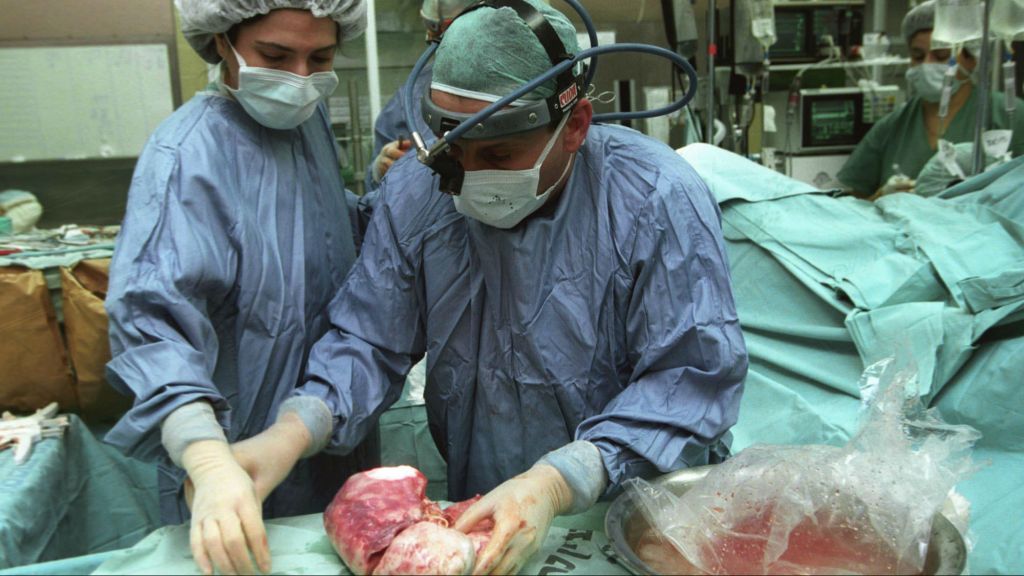 Share this on WhatsApp
Spread the love
The National Agency for the Prohibition of Trafficking in Persons, NAPTIP, says it will commence investigation into illegal human organ harvesting in the country.
NAPTIP Director General Julie Okah-Donli said this on Saturday while speaking with NAN in Abuja.
Ms. Okah-Donli said that NAPTIP would carry out full investigation on cases of organ harvesting so as to bring perpetrators to book.
She decried the rising case sof organ harvesting in the guise of ritual killings in some parts of the country.
“NAPTIP has decided to begin full investigation because most of the times, other law enforcement agencies go out, they will come to tell us that the suspected organ harvesting is a ritual murder.
“And we have resolved to carry out our independent investigation because the law gives us the power to do that and we have strong reasons to believe that these are cases of organ harvesting.
“When that is established after our investigation, we will go after everyone found involved with the full arm of the law” she said.
The director general said that NAPTIP under her watch would continue with its mandate of fighting all forms of human trafficking in the country.
Organ trafficking is a form of human trafficking and is an organized crime.
According to the UN Gift Hub, organ trafficking falls into three categories: traffickers who trick the victim into giving up an organ for no cost; con artists who convince victims to sell their organs, but who do not pay or who pay less than they agreed to pay; and doctors who treat people for ailments which may or may not exist and remove the organs without the victim’s knowledge.
Share this on WhatsApp
Related Topics:National Agency for the Prohibition of Trafficking in Persons (NAPTIP)Organ traffickers
Up Next

How chairman of funeral met own death on 3rd Mainland Bridge