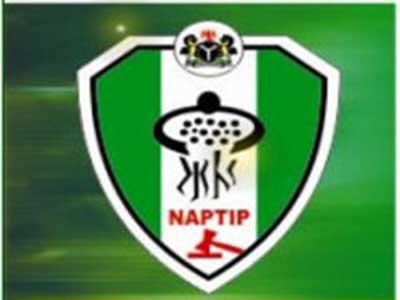 Share this on WhatsApp
Spread the love
The National Agency for the Prohibition of Trafficking in Persons, NAPTIP, says it has received approval for its operatives to work at the Heathrow and Gatwick Airports in London.
Josiah Emerole, NAPTIP’s public relations head said in a press statement on Sunday in Abuja.
The approval was given during high-level meetings with officials of the Home Office in London.
The new partnership will allow the agency to conduct joint operation with security agencies in the United Kingdom at the airports.
He said that the collaboration would facilitate random profiling of passengers with a view to identifying potential victims of trafficking and suspected traffickers.
ALSO SEE: NAPTIP vows to end human trafficking as 175 Nigerians return from Libya
“The milestone will improve mutual sharing of experience, intelligence and expertise between Nigeria and UK.
“This is based on the fact that Nigerian potential victims could be better identified by Nigerians after a thorough assessment of indicators of trafficking.
“At various meetings held at the Home Office, the Director-General of NAPTIP, Julie Okah-Donli engaged with the Senior Officials of the Home Office led by the Manager, Dave Pennant, Investigation and Prosecution team, officials of the UK National Crime Agency (NCA).
“She also met officials of the Modern Slavery Unit, Immigration, and the UK Border Force.’’
“Issues addressed at the meetings include illegal migration, victims care and prosecution of trafficked suspects.
ALSO SEE: NAPTIP stops traffickers bound for Europe
“Under the approval, operatives of NAPTIP would work side by side with the UK Border Force and other relevant agencies at the two gateways into the United Kingdom.
“This measure was part of the director general’s partnership drive and in furtherance of her vision towards making NAPTIP a big player in counter-trafficking initiatives across the globe.
“Okah-Donli had been engaging various partners within and outside Nigeria, seeking ways to further improve the operations of the agency and the early rescue of Nigerian potential victims of trafficking in persons.”
Share this on WhatsApp
Related Topics:Gatwick AirportsHeathrow AirportNational Agency for the Prohibition of Trafficking in Persons (NAPTIP)
Up Next