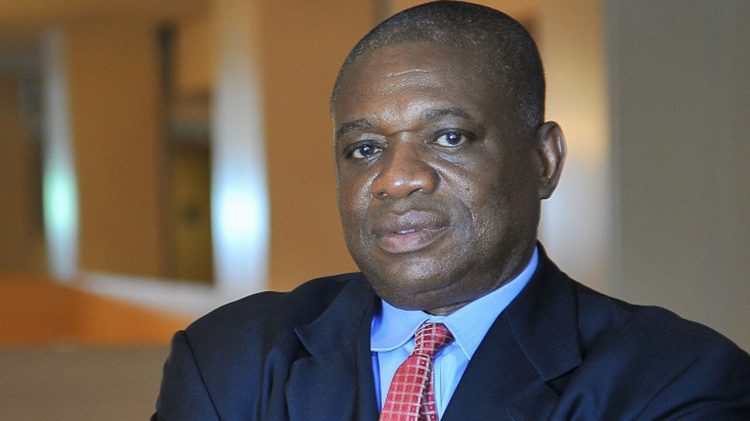 Chief Whip of the Senate, Sen. Orji Uzor Kalu, has said that he will vie for the presidency in 2023, if the All Progressives Congress (APC) zones the slot to the Southeast.

Kalu’s second condition is that: “our South-South and Southwest brothers should drop their aspiration and support the Southeast.’’

He made the declaration on Tuesday when he spoke with newsmen in his Camp Neya’s country home in Igbere, Bende Local Government Area of Abia.

“My stand is clear. I have not dropped my intention to run for the presidency and will never.

“My advice to our brothers from the South-South and Southwest is to support the Southeast, which has yet to produce the president of the country.

“If there must be equity, it must be for the Southeast.

“Unfortunately, our brothers in the South-South and Southwest have come out massively to run for the presidency.

“If we are talking about equity, they should drop their aspirations and support the Southeast.

“If they fail to do so, then APC should throw the contest open to all sections of the country,’’ he said.

He said that he was sure the president had not endorsed any aspirant to succeed him.

He added that the Southeast political class was intensifying its lobbying and negotiations with other parts of the country to see reasons to support the emergence of the next president from the zone.

Kalu reaffirmed his belief in one united Nigeria, saying that the unity of the country is beneficial to all the component sections.

According to him, the Igbo needs the country’s unity more than any other tribe because there is no part of Nigeria where one would not find an Igbo man living and doing business.

“We have investments everywhere in the country.

“Anywhere in the country you do not find an Igbo man, you know that no human being is living there.

“So, every single part of the country is important and no one part can exist without the support of the other,’’ Kalu stressed.

Share this on WhatsApp
Related Topics:conditionscontestOrji Uzor Kalupresidential election
Up Next