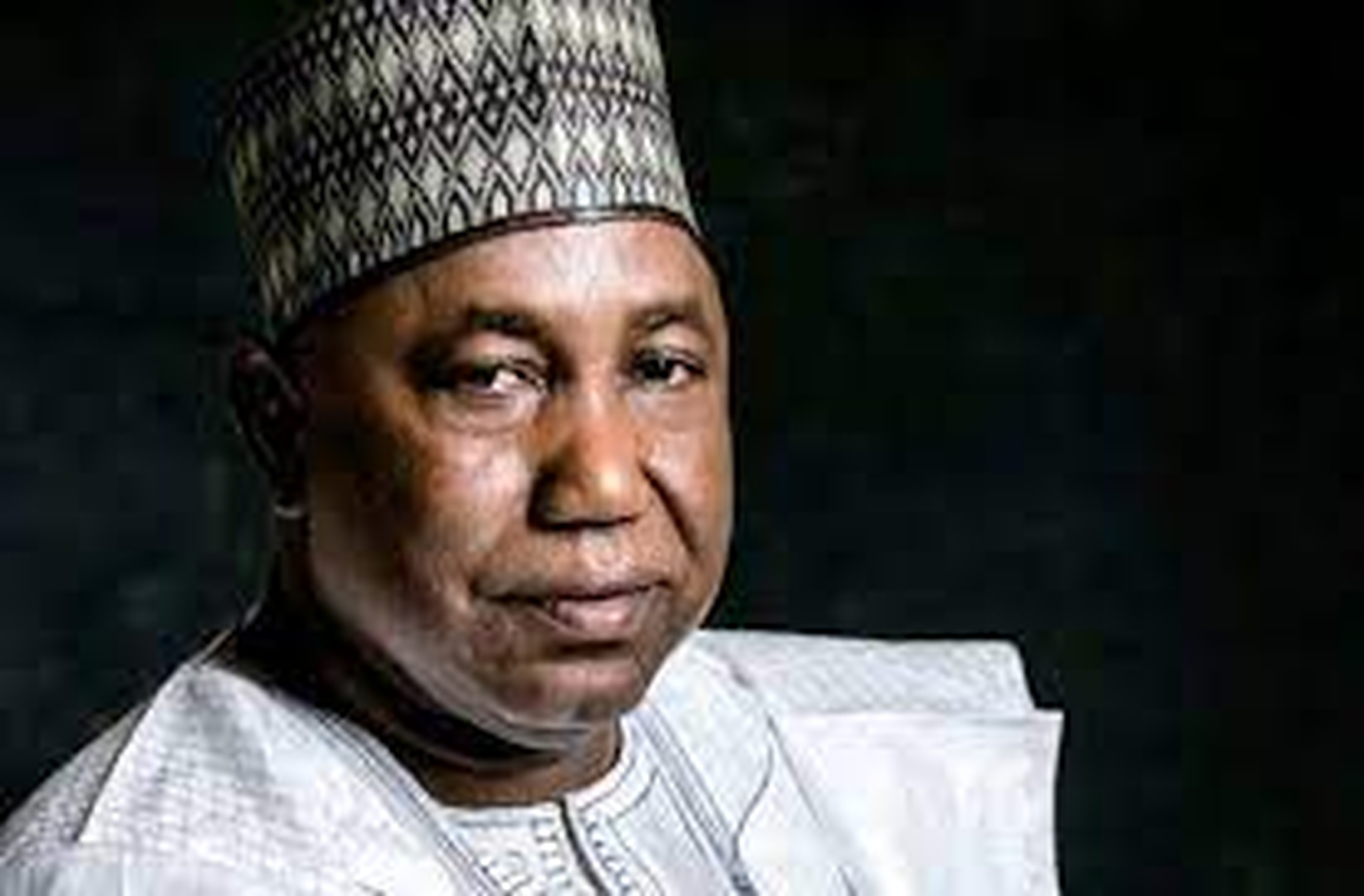 President Yemi Osinbajo on Friday in Kano  paid a condolence visit to Sen. Kabiru Gaya(APC Kano-South)  over the recent loss of his son, Sadiq.

Laolu Akande, in a statement on Abuja, said the vice president met the senator and other members of his family.

Osinbajo expressed sadness over the incident, saying that the late Gaya was like “a son” with whom he had a special relationship.

“This is a very, very sad visit;  Sadiq was a young man; he was like a son to me. He had visited me a few times.

“He was a lawyer also like me; so, I had a very special relationship with him.”

Besides that, Gaya supported Osinbajo against their party APC national leader Bola Tinubu in the presidential primary. The V. P. Lost then..

Now he said he felt a very personal loss.

“I  commiserate with and condole the distinguished Senator and all members of his family, the government and the people of Kano State who have lost a very precious son in this young man, “ he said.

While praying for the family, Osinbajo said he believe in God as the only one who can give and take life.

“No matter what the circumstances are, only God can decide how long a man would live.

“I want to express my sincere condolence to all of us that are here and to pray that the Almighty God will give the family peace and that we will not see this kind of thing again.

‘We will not experience the death of young people in our midst again,” he said.

Gov. Abdullahi Ganduje who had earlier received the vice president at the airport thanked him for the visit.

2023: Nigeria on the verge of collapse -Peter Obi