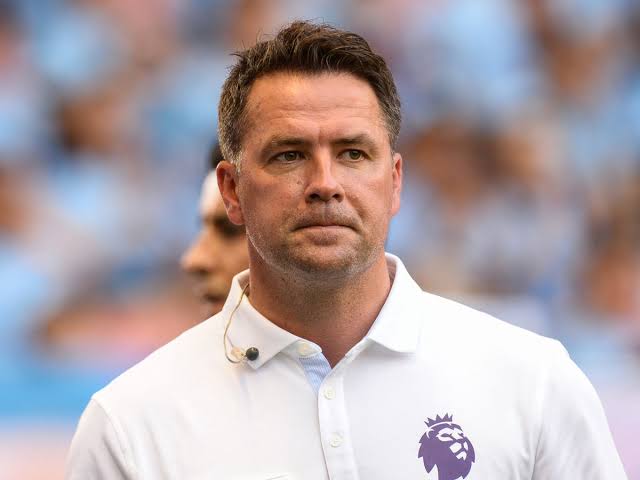 Few hours to the kick off time of the crucial match between Manchester United and West Ham United at Old Trafford, former Liverpool and Real Madrid star, Michael Owen, has predicted that Manchester United will come victorious. He also backed Jurgen Klopp’s Liverpool to beat Chelsea 2-1 at Anfield.

Providing his predictions, Owen wrote in his column for BetVictor, “Manchester United continued their relentless pursuit of a place in next season’s Champions League with a hard-fought 2-0 win over Crystal Palace in mid-week.

“The win moved them level on points with Leicester City albeit with a slightly inferior goal difference. United will be desperate to secure another three points in this clash with West Ham, and that would leave all to play for in their final game of the season in a mouth-watering clash against the Foxes.

“West Ham won the reverse fixture 2-0, and at that point, the Hammers sat three places above Manchester United in the table (5th and 8th respectively). However, given the form of Manchester United at present I think the difference in class will tell, and I expect Ole Gunnar Solskjaer’s Red Devils to win comfortably 3-1.”

On the Liverpool vs Chelsea game, Owen said: “Liverpool’s form has been somewhat indifferent since they won the Premier League and were beaten by Arsenal in their last match after two unusual errors in defence allowed the Gunners to come back from a goal down.

“Chelsea’s narrow 1-0 victory against Norwich on Tuesday means they sit third on the Premier League table at the start of Match day 37, but this is a tricky match for them to face at this late stage of the season.

The match kick-off time for Man United vs West Ham is 6 pm, while that of Liverpool vs Chelsea is 8:15 pm.