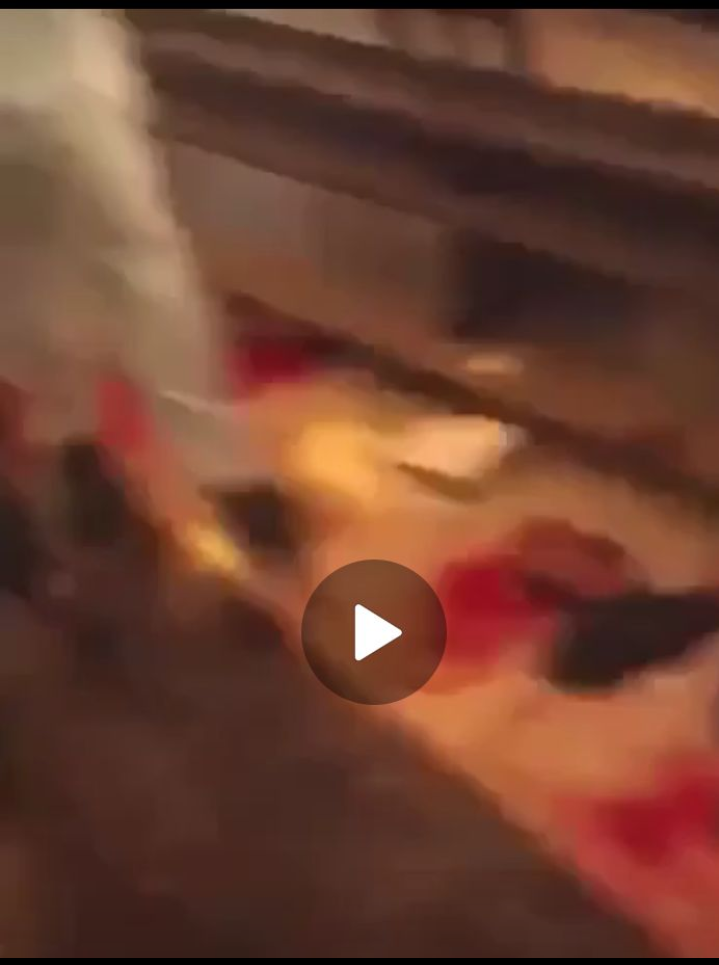 The Ondo State Governor, Mr Oluwarotimi Akeredolu, has warned Ebiras living in the state to flush out the criminals among them.

The warning is contained in a press statement issued on Sunday by his Chief Press Secretary, Richard Olatunde, and made available to newsmen in Akure.

Akeredolu, who said that the Ebira people had lived together with the indigenes of the state for a very long time, implored them not to deviate from their farming trade.

The governor urged them to join hands with the government to rid the state of criminality.

The statement said the governor spoke at a closed door meeting with the leaders of the Ebira community.

Akeredolu said the meeting was summoned in the light of the June 5 church massacre in Owo and other kidnapping cases in the state.

He disclosed that the leaders of the Ebira community have been urged to get rid of criminals in their fold, to protect their names and integrity.

“We summoned this meeting with our brothers. They are not new here but because of the recent developments that have to do with the Owo massacre and kidnappings, we have to call ourselves.

“I can assure you all that we have had very frank discussion and the leader of the Ebiras in Ondo State spoke on behalf of his people.

“We leave here today with the belief that our brothers, Ebira that are here would at the least work to ensure that there is security in Ondo State and in doing that we have charged them to discuss with all their people.

“They have assured us they would do that and we want to call on our people that at least let us continue with our brotherliness and maintain the good relationship we have had with them in the past.

“We believe that it is not those who are residing here that came to perpetrate this crime. That is what they have said and we should give them another chance.

“Let us live together in peace and I hope and pray that the Ebiras who are here in Ondo State will work with the government and security agencies to make sure that criminals are flushed out within our midst,” he said.

The delegation of Ebira leaders was led by Mr Odeyani Anabira.

The Deputy Governor of Ondo State, Mr Lucky Aiyedatiwa and security chiefs in the state were also at the meeting.