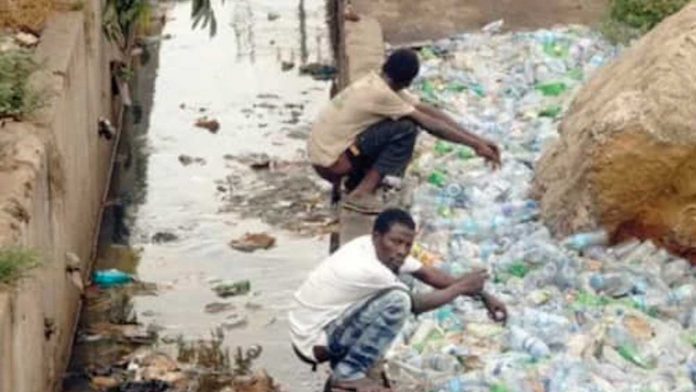 The Oyo State Ministry of Environment and Natural Resources has inaugurated 50 units of mobile toilets in order to eradicate open defecation in the state.

The News Agency of Nigeria (NAN) reports that the ministry also inaugurated Clean and Green clubs in some selected schools across the state to improve healthy living and curb deforestation.

NAN reports that the provision of the mobile toilets was through a Public Private Partnership (PPP) programme between the state government and MANASEH company, to be strategically located in markets, garages and interiors of Ibadan.

At the inauguration on Wednesday in Ibadan, the state Commissioner for Environment and Natural Resources, Dr Abdulateef Oyeleke, said that the toilets would help to eradicate open defecation, a major concern of the government.

Oyeleke said that some people defecate indiscriminately in the society which causes health challenges.

“In an attempt to mitigate the health challenges associated with it, the government partnered with MANASEH company to acquire these 50 mobile toilets that will be distributed to identified areas.

“It is not going to be free, but the amount to be charged will be minimal,” he said.
Oyeleke said that the ministry would continually monitor the hygienic situation of the facilities and urged the people of the state to utilise the toilet wisely, adding that more of it would soon be provided.

The Secretary to Oyo State Government (SSG), Mrs Oluwabamiwo Adeosun, who inaugurated the toilet facilities and the Clean and Clean Club in some selected schools, said a clean environment promotes healthy living.

Adeosun called on the students in the club to take good care of the trees planted in their various schools in order to make the environment green, healthier and improve the learning environment.

She said that the environment must be preserved for the next generation, adding that a clean environment makes students think well and urged them to continue planting trees to curb deforestation.

Adeosun further said that the ranking of Oyo high in eradicating open defecation must be sustained, adding that it was proper to use a clear toilet.

The Operation Manager of MANASEH company, Mr Gbenjo Abimbola, said they embarked on the partnership with the aim of eradicating open defecation in Oyo State.

Abimbola said that the 50 units of mobile toilets was to flag off the project, adding that more would soon be deployed to other parts of the state.

He advised users of the toilets to ensure that it is always kept clean after its use.