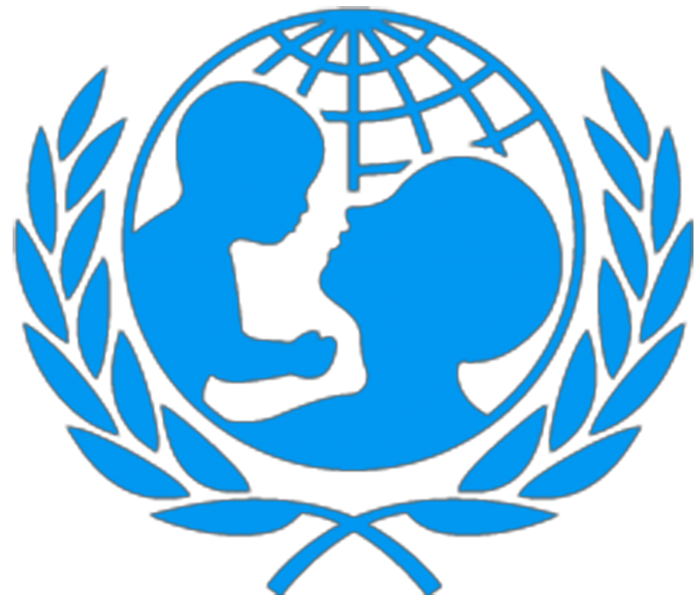 THE Oyo State government in collaboration with some international agencies would from Jan. 28 to Feb. 1 vaccinate 2.5m children against measles.

This was disclosed at a media parley held at the Oyo State Ministry of Health conference centre in Ibadan.

The other international agencies collaborating with the Oyo State Government are World Health Organisation (WHO) and United Nations International Children Emergency Fund (UNICEF).

Speaking at the parley, Mr. Adamu Bello, a representative of World Health Organisation (WHO) said that the programme to be held from Jan. 28 to Feb. 1, would be administered by 2,244 Vaccination teams.

He said that 15,708 personnel, grouped in seven per team would administer the vaccines at a vaccination post, adding that there are three qualified health officers in every 7-member team.
Bello said that the aim of the vaccine was to rid the state and nation of measles in the year 2020.

He said that Africa recorded 450,000 annual child measles death, 50 per cent all vaccine-preventable deaths and five to ten per cent all child deaths.

Bello said that everyone was exposed to measles without vaccine, saying the vaccine was 100 per cent effective. Earlier, Dr Lanre Abas, Director, Oyo State Primary Health Care Development Agency said that the deadly measles disease could be prevented through the use of vaccine. Abas said that measles does lots of damage to various organs of the body, saying measles vaccine given at nine months was very safe.

A lot of countries have been able to rid themselves of measles, so why won’t Nigeria also? He asked. He urged the people to cooperate with the health officers as they go round to administer the vaccine on the children, calling on all parents and care givers to come out en masse with their infants.

Mrs. Toyin Afaching, the Consultant, United Nations International Children’s Emergency Fund (UNICEF), Oyo State Measles Campaign said that immunisation was good for the children’s health. Afaching said that the vaccination would be conducted on children from nine months to 59 months, an age below five years.
She said that there would be vaccination centres across every local government, which she said might be situated at churches, mosques etc.

Similarly, Mrs. Oluwakemi Olawoyin, the Health Educator, Oyo State Ministry of Health called on the media to assist playing a vital role at educating and enlightening the public about the vaccine. Olawoyin, who allayed the fears of the public over the various misconceptions about the vaccines in town said that seven local governments in the state had recorded cases of measles above the set target‎ are the local government that have prevalent cases of measles are Atiba, Atisbo, Ido , Kajola, Lagelu , Olorunsogo and Saki West. 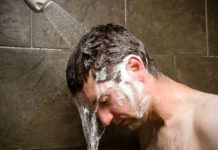 5 reasons why men should avoid bathing with hot water 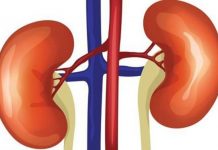 Avoid kidney cancer by staying away from these 3 things 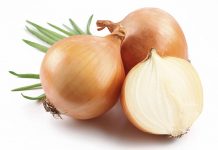