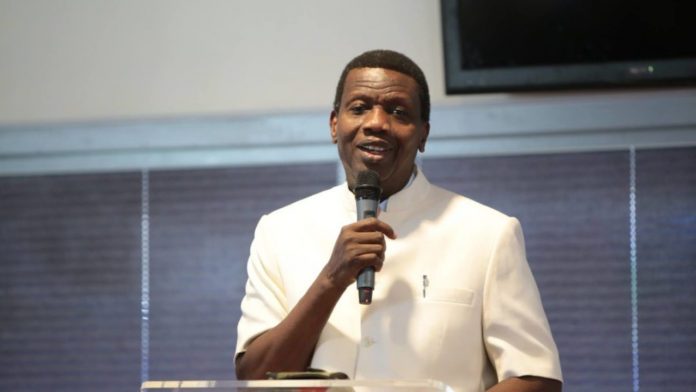 While the 2023 presidential election draws closer, some ministers of God have been vocal concerning the candidate they will support. In this light, the General Overseer of the Redeemed Christian Church of God (RCCG), Pastor E.A. Adeboye, while speaking to his members during the Holy Ghost Service for July, revealed the candidate he will support for the 2023 presidency.

Speaking on the candidate he will support, the cleric said: “God rules in the affairs of men and He gives power to whoever He wants, that’s what the Bible says and that is why I’m waiting. The candidate God chooses is the candidate I will support for the 2023 presidency. If any politician comes to me for prayers, I will pray, but who am I supporting? The one God chooses”. Having said that, he advised his members to get their Permanent Voters Cards (PVCs) and vote for their preferred candidate in the election.