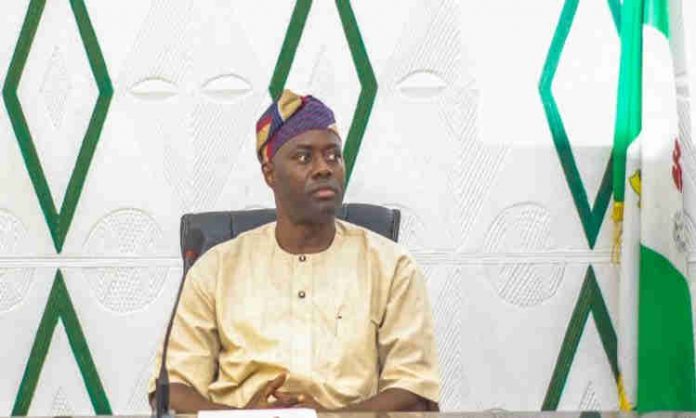 The Peoples Democratic Party (PDP) has commended the judgment of the Oyo State Governorship Election Petition Tribunal which affirmed the victory of Governor Seyi Makinde, describing it as victory for democracy, justice and the people of Oyo State, who gave him their mandate in the March 9 governorship election.

The party remarked that the jubilant atmosphere across the state over the verdict is a clear testimony that the judgment fulfilled the desires and expectations of the people of Oyo State.

The people of Oyo State are, particularly, overjoyed with the judgment because of Governor Makinde’s demonstrated capacity and commitment to deliver good governance in all sectors of life in the state, the party noted.

PDP, in congratulating Governor Makinde and the people of Oyo State, also commended the governor for his zeal in repositioning the state and urged him not to relent in his vision to turn around the fortunes of the people.

The party also commended the members of the tribunal for their courage in delivering justice in spite of the shenanigans and manipulations of the All Progressives Congress (APC).