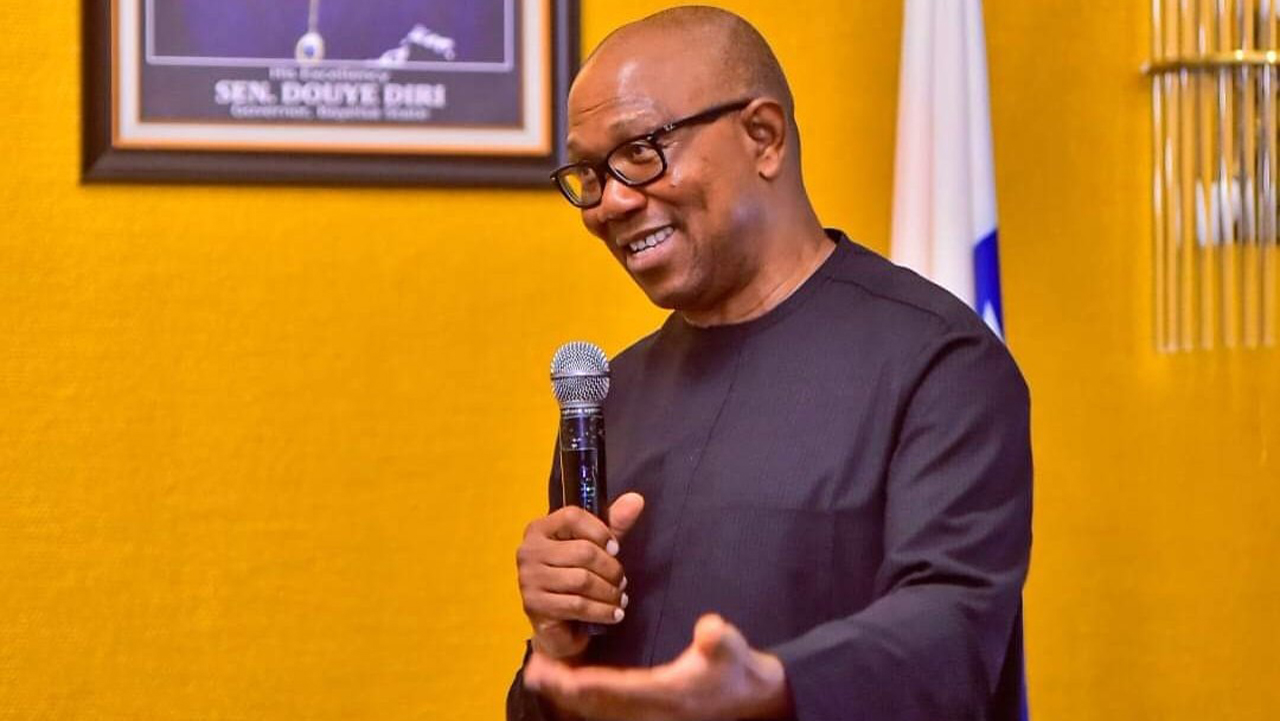 Peter Obi and Osinbajo as rival presidential candidates in the 2023 presidential election would have been a hard electoral choice.

The All Progressives Congress (APC) presidential primary was a parade of the colorful and flamboyant, bumptious and presumptuous, arrogant and megalomaniac, and diffident and self-effacing.

I was very impressed by Yemi Osibanjo, our scholarly, urbane and deftly discerning vice president. I was taken by his demeanor, oratorical grace, and the concinnity of his speech. His aspiration for the presidency, as encapsulated by his speech, was not dictated by “emi lokan” (it is my turn), but by the public good and commitment to service. It was not “emi lokan” that qualified him for the job of the president, but academic attainments and intellectual heft, and a distinguished career in the academia, legal profession and public service.

He is the most capable, credible, respectable and responsible of the entire APC contenders for the president. Lamentably, the “emi lokan” potentate, Bola Ahmed Tinubu, emerged as the APC presidential candidate. It was a choice determined by a scandalous convergence of the mindless corruption of the politicians and the venality of the delegates. Dishonorable and unprincipled, the delegates sold their votes to the highest bidder.

Thus, they voted massively for an infamous, prodigal big spender, with the deepest pocket. Tinubu is a questionable character that has literally lied about every aspect of his life:  health, name, parents, age, place of origin, academic qualifications, and alma maters. Paradoxically, despite his notoriety for suffocating mendacity, he believes that he can hoodwink Nigerians into electing him president.

I was totally disappointed by Ogbonnaya Onu. Diffident and self-effacing, his bearing and speech were devoid of ebullience and panache. Talking like a victim, he did not present himself as qualified for the job of the president. He stated that his nomination, and ultimate election, to the presidency should be predicated on “justice”. Essentially, it was not justice that he really meant, but mercy, pity and hand-out. He demonstrated the sense of victimhood, self-pity and persecution complex that have plagued the Igbo, since the end of the civil war, and severely limited our progress in Nigerian politics.

I am enthralled by the Peter Obi presidential campaign. He is running for the president, not on “it is my/our turn” or “justice”, but on merit – qualification, accomplishments, financial honesty, competence, etc. He is unequivocal in his insistence that he is qualified, prepared and disposed to be an outstanding president. His demonstrated moral courage and independent-mindedness, and repudiation of sordid political methods are re-defining Nigerian politics.

Not surprising, his presidential candidature has transcended his individual presidential aspiration; it became a national movement. It is a movement that has re-awakened the masses of Nigerians, especially, the youth. Never before in Nigeria politics have the youths and the downtrodden and dispossessed been so inspired and galvanized by a presidential candidacy. And across ethnic, religious, regional and socioeconomic divides, Nigerians are rallying to his standard. He is also changing the Igbo perception of, and attitude towards, Nigerian politics. He is leading the Igbo in a new direction: levitation from self-pity and persecution complex, and the associated sniveling over marginalization and all sorts of conspiracy theories, including that it has already been decided that no Igbo can ever be the president of Nigeria.

Atiku Abubakar cuts the image of a dignified and congenial temperament. But he is hounded by allegations of egregious acts of corruption that contributed immensely in hobbling the Nigerian economy and accentuating the economic miseries of the Nigerian masses. And his former boss, former president, Olusegun Obasanjo, has relentlessly denounced him as corrupt, voracious and amoral. He casts him as a man that will, without qualms, break the law, ruin national institutions, and even, mortgage the country to advance personal ambitions and clique interests. Succinctly, he summed up, “Atiku becoming the president is like hearing that a former armed robber is now your bank manager”

Prior to the 2019 presidential election, Nigerians were riveted by a debate between Peter Obi and Yemi Osibanjo. The two men demonstrated knowledge, versatility, and capacity for responsible leadership. Obi and Osinbajo as rival presidential candidates in the 2023 presidential election would have been splendid. It would have been a hard electoral choice between two clear-headed, committed and formidable public servants. But with Peter Obi running against two moribund, crooked, and discredited individuals, Atiku Abubakar and Bola Tinubu, the electoral choice is made easier for the Nigerian electorate.

Nigerians will vote extensively for Peter Obi, the only one of the major presidential candidates with the desiderata – incorruptible uprightness, fiscal discipline, competence, vision, and courage – to lead Nigeria out of her bedeviling and bewildering problems and nudge her towards a renaissance.