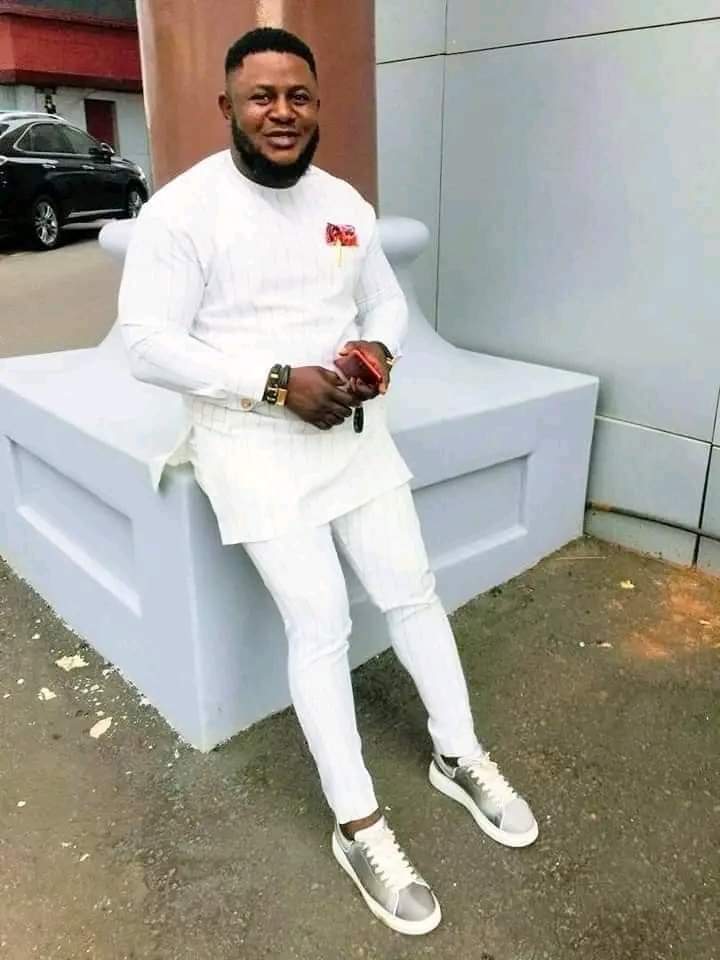 An Abuja-based big boy, John Lyon, has been arrested by the police for allegedly belonging to a kidnap syndicate responsible for several high profile abductions and robbery in the state and other parts of the Niger Delta.

Before his arrest and exposure as a suspected kidnap and armed robbery kingpin on Saturday, John Lyon was popular for flaunting loads of money on social media and encouraging his followers to “hustle”, as well as giving motivational talks to Nigerian youths on the need to work hard.

He also posted pictures of himself with police officers as his bodyguards during an APC function and during a church programme where he is seen singing and praising God.

He also used an interior business in Abuja as Ajia source of wealth while doling out millions to singers and actresses.