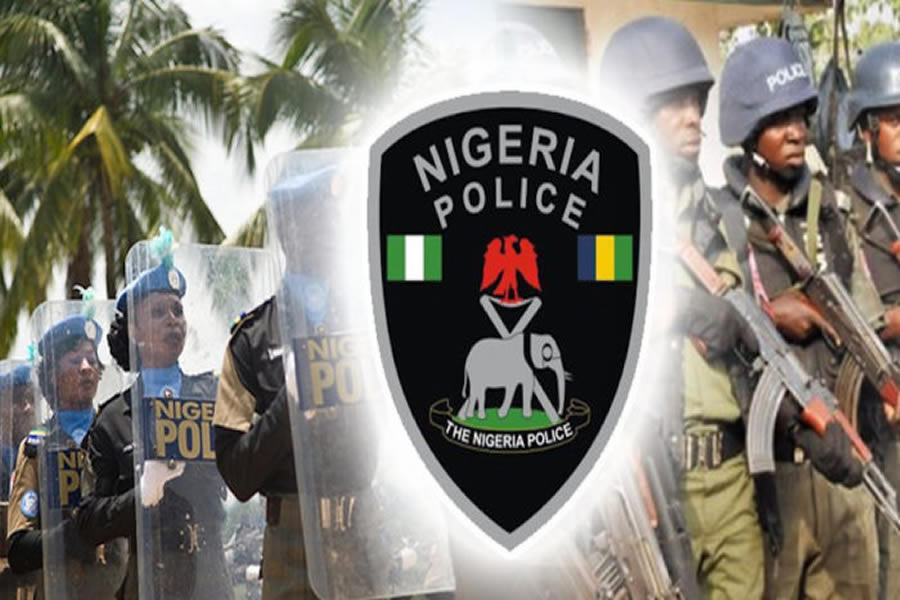 The Borno Police Command said 518 constables, who recently graduated from police college, have been deployed to Borno to compliment efforts of the existing personnel to enhance security ahead of 2023 General Election.

The State Commissioner of Police (CP), Abdu Umar, disclosed this on Friday at a press conference held at the command headquarters in Maiduguri.

Umar said that the personnel would be posted back to their respective local government areas of origin to further entrench the Policing Strategy of the Federal Government towards addressing communal crimes in their localities.

The Commissioner of Police charged them to show the highest level of character, discipline and integrity that matters in determining the extent they go in their policing career.

The CP warned them to be disciplined in their various places of assignments, stressing that discipline is the bedrock of the job, and wished them success in their carrier.

The News Agency of Nigeria reports that the Nigerian Police Force have graduated a total of 10,000 personnel to enhance community policing across th e country.

Share this on WhatsApp
Related Topics:2023 elections518 new constablesdeployLGAsPoliceSecurity
Up Next