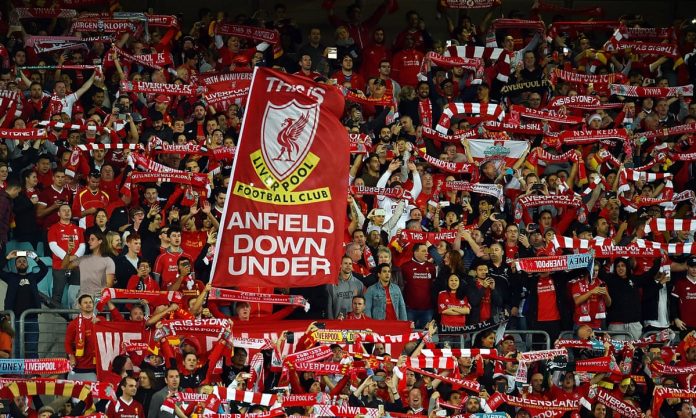 Liverpool priced defender Virgil van Dijk sent shivers into spines of the Anfield club supporters with an injury scare following a late challenge suffered in his international duty for Netherlands in their World Cup qualifiers against Turkey on Tuesday night.

Van Dijk went had gone down holding his ankle following a high challenge from Halil Dervisoglu in the build-up to Turkey’s injury-time consolation goal at the Amsterdam Arena.

But the relief had come for Liverpool fans when their defender who just returned from nine months injury spell revealed that he is “already over it”.

The 2018/2019 UEFA Player of the Year who missed the majority of last season with an ACL injury grimaced as he lay on the floor.

However, thankfully the 30-year-old defender had afterwards told local media that there was no issue and that he is “already over it”.

Van Dijk and Netherlands had gone ahead to win the game 6-1 to boost their chances of playing in Qatar 2022 World Cup as they top Group G moving level with Norway, but with a superior goal difference.

The Kopites will therefore be delighted to see their top defender join Liverpool as they battle for three points against Leeds United on Sunday evening.