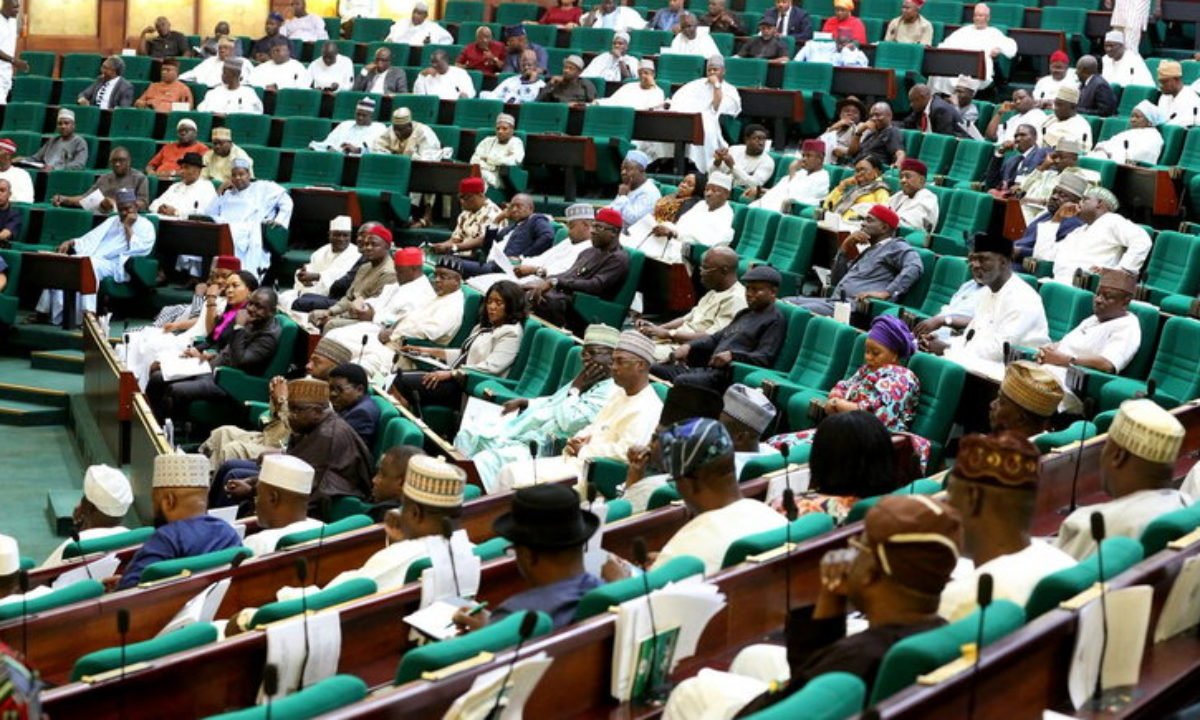 The Nigerian army has been asked by the House of Representatives Committee on Defence, to issue certificates to 15 cadets of the Nigerian Defense Academy, Afaka, Kaduna State, who were dismissed for alleged infractions.

The appeal was made on Wednesday November 10, by Chairman of the House Committee on Defence, Babajimi Benson (APC, Lagos) when the Nigerian Defence Academy appeared for the defence of its 2022 budget.

Benson said the certificates will help them pursue other endeavours outside the military. He said;

“The cadets were dismissed based on infractions; we’re appealing that they should be given their certificates so that they can pursue other endeavours outside the military.

“Withdrawing their certificates in its entirety makes them vulnerable.”