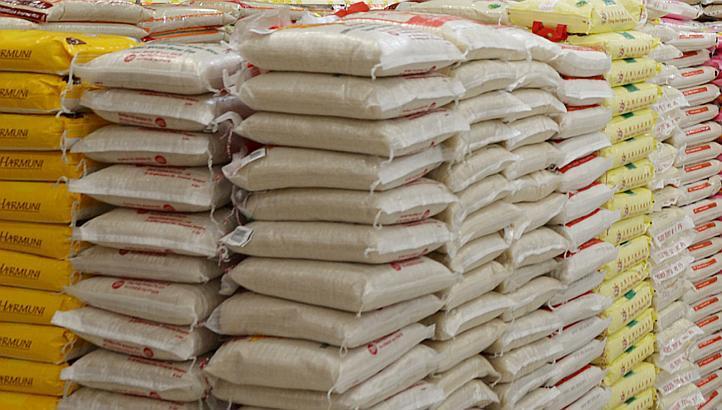 The latest report further showed that the visited markets now have various brands of locally made rice in large stock, although with a significant 12.9% increase in price, from an initial average of N18,000 to N19,500.

Specifically, the available imported rice is now being sold at an average of N26,000.

A rice trader at Daleko market who prefers to remain anonymous, expressed relief at the availability of local rice in the market now, as there are new brands of the local commodity, some of which are: Lolo Gold rice, Mama’s Choice, Adunla rice.

However, she insisted that the supposed brands of foreign rice being sold in the market are actually made-in-Nigeria rice being packaged into those generic bags that are being sold for an average of N26,000.

Other food items whose prices have hit the roof in the last two weeks include tomatoes which has increased by 6.25 per cent from N8,000 to N8,500. Also, a big basket of oval-shaped tomatoes increased from N7,000 to N7,500 representing a 7.14% increase.

Despite the fluctuation of the price of potatoes in recent weeks, the item has maintained its price for 6 weeks now, as a big basket of sweet potatoes sells for N5,000 while a big basket of Irish potatoes is sold for an average of N20,000.

A bunch of plantains still sells for an average of N388.

Nigeria in trouble over state of education, says Soyinka