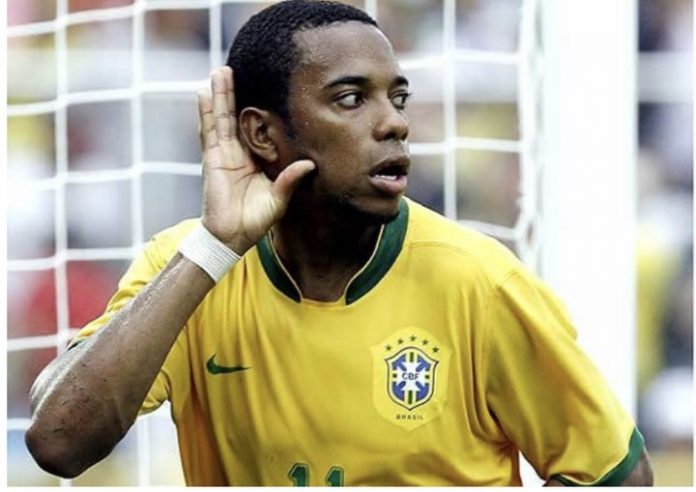 This was caused by his involvement in a rape case which happened in 2013. The incident was about a 23 year old Albanian woman, who was gang-raped, at the Sio Cafè nightclub in Milan. At that time, he was playing for AC Milan. After he was accused of being a member of the gang who raped the woman, he was sentenced in jail in 2017.

Seeking to find another judgement. He appealed twice, and lost both of them. The final judgement was given by a court of appeal in Rome. Since he has no other right to appeal, he has to serve his sentence.

As to where he is going to serve his sentence , whether in Italy or Brazil, is still undecided .