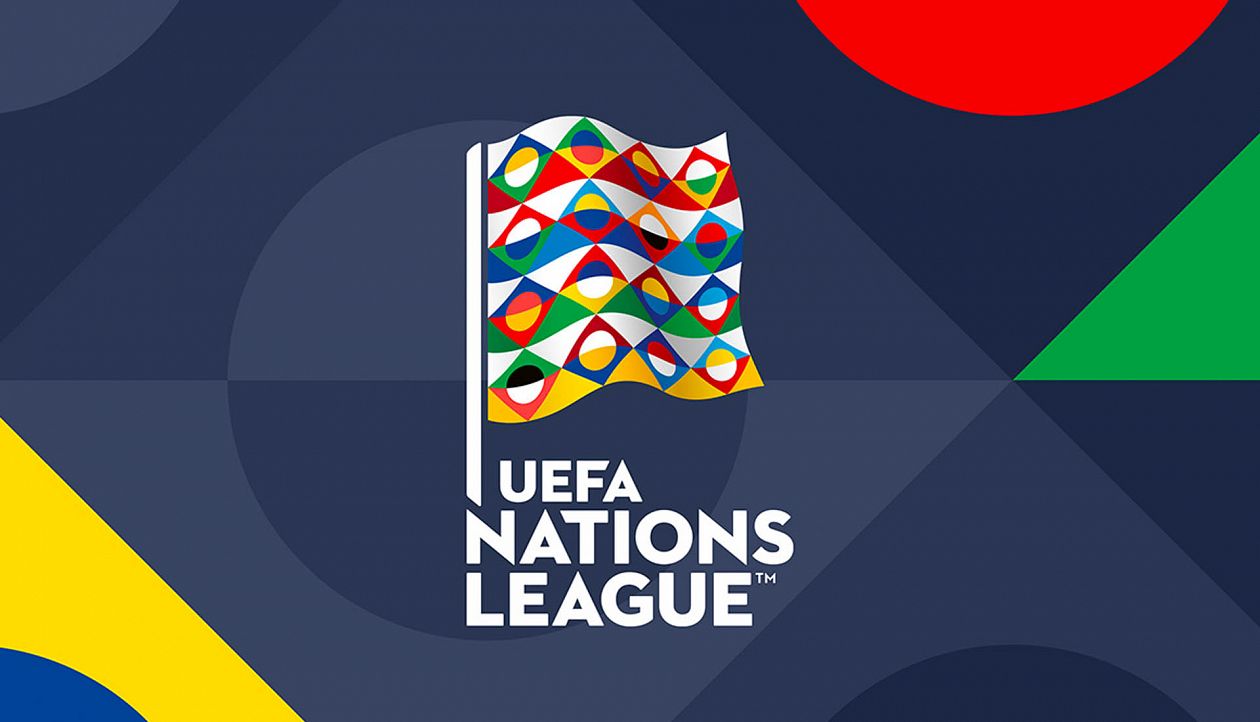 The Russian Football Union (RFU) has failed in a bid to stay the suspension of their clubs from European competition, the Court of Arbitration for Sport (CAS) said on Tuesday.

The court added that a decision on their FIFA World Cup status is “likely to be issued at the end of this week”.

This led to RB Leipzig being awarded a bye to the quarter-finals of the Europa League against Spartak Moscow.

Tuesday’s decision from the CAS is only on the RFU’s bid to stay this ruling and arbitration proceedings continue.

CAS said the parties did not agree to an expedited procedure and a hearing date has not yet been set.

Global governing body FIFA also banned Russia from the play-offs to the World Cup in Qatar.

They were due to host Poland in the semi-finals later this month.

But the Poles, along with potential final opponents Sweden and the Czech Republic, said they would not play against Russia.

Poland have also been handed a bye to the play-off final and have even arranged a friendly in Scotland for the date of their scheduled trip to Moscow on March 24.

CAS said no decision has yet been made on whether this ban would be stayed but would take place in the coming days.

Buhari is right, PDP was a colossal failure in governance: BMO