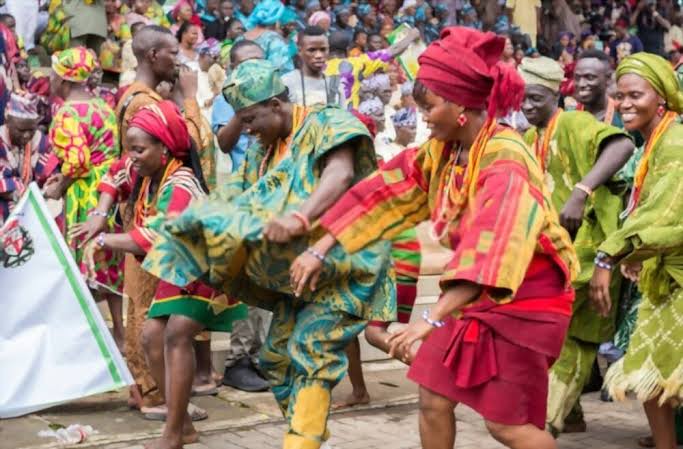 Without a doubt, the Yoruba people, who are mainly inhabitants of the south-west region of Nigeria, are one of the largest tribes in the world with millions of people.

It was learnt that these people also migrated southward when a fight broke out in Mecca, where they were living before.

However, in this article, we are talking about the 3 tribes that have traced their origins to the Yoruba people. 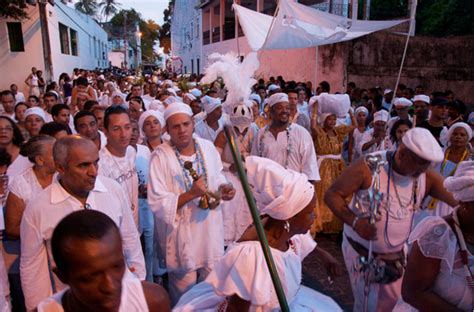 The Okun people, who are mainly found in Kogi state, constitute not less than 20% of the population of the state, and they also speak a language that is very similar to the Yoruba language.

This people make it known that their ancestor migrated down to their current location from Ile-Ife in search of more land, and there was a promise between him and the king of Ile-Ife that he would come back to Ile-Ife annually, which he broke. 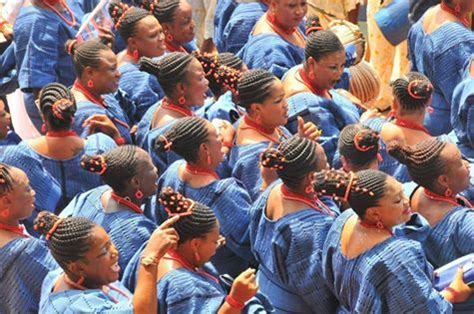 These people are also known as Yorubas and are primarily found in the Brazilian state of Bahia, though some are also found in other southern American countries.

These are the Yorubas, who were sold to Europeans during the slave trade, but to this day, these people preserve their culture and language, still paying homage to the Yorubaland from which their forefathers originated.

The Anago people are one of the largest tribes in the Benin Republic, and the majority of them live in Porto-Novo, the country’s capital.

These people admitted that their ancestor was one of the sons of Akanbi, who was also a son of Oduduwa, and he traveled with many of his followers down to their current location to find a new land that he would be governing. 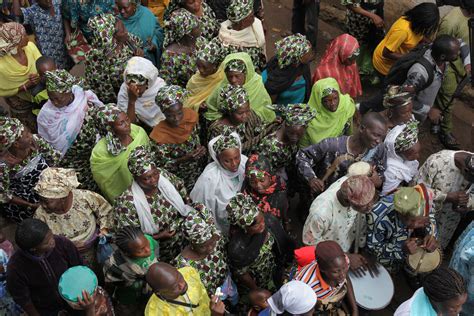