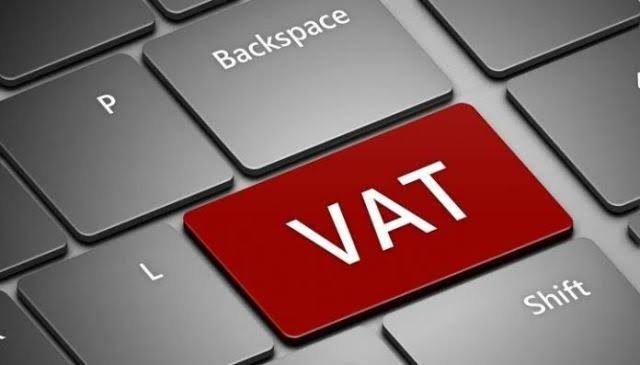 The Federal Government (FG) has exempted about 20 basic food items and some other transactions/items from the new 7.5% Value Added Tax (VAT), as it’s set to kick off new policy on February 1.

A statement released by the Presidency through the Senior Special Assistant to the President on Media & Publicity, Garba Shehu, and his colleague from the Office of the Vice President, Laolu Akande, disclosed that the exemptions were made in a bid to keep cost of living from rising for Nigerians due to the changes in VAT.

“To allay fears that low-income persons and companies would be marginalised by the new law, reduce the burden of taxation on vulnerable segments, and promote equitable taxation, the Finance Act 2019 had extended the list of goods and services exempted from VAT,” the statement said.

“The Finance Act will support the funding and implementation of the 2020 budget. We shall sustain this tradition by ensuring that subsequent budgets are also accompanied by a finance law,” it added.

However, Nigeria’s new VAT rate was said to be the lowest in Africa and one of the lowest in the world. The Presidency argued that other African countries such as South Africa, Ghana, Kenya, Egypt, Rwanda, and Senegal post VAT rates between 12.5% and 18%. 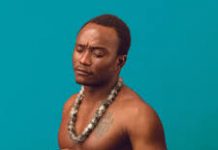 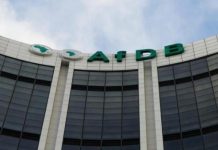