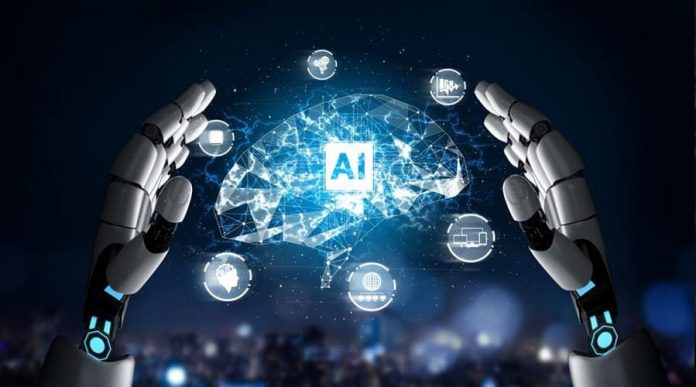 Have you imagined the world in 2050, when artificial intelligence (AI) will be everywhere, in stores, hospitals, and even in the transportation industry, Ai will be implemented into robots that may serve as cooks and cleaners, so I will be highlighting some industries that will change our world In 2050 through the use of artificial intelligence, without wasting much of your time let’s dive in. 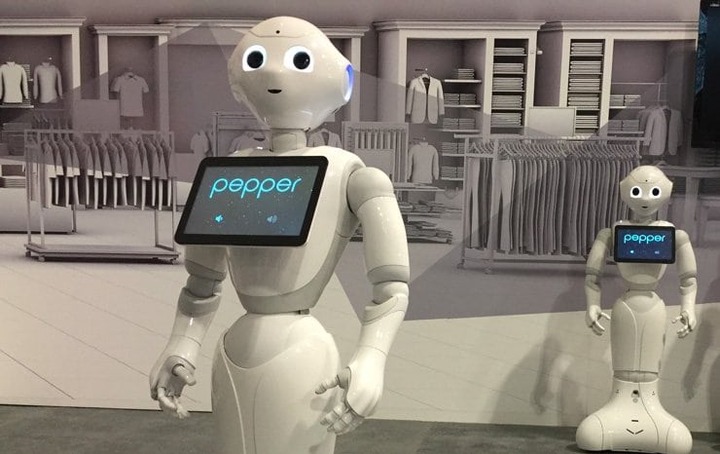 In 2050 artificial intelligence will be implemented into robots, and this robot will dominate factories, stores, enforcement officers, athletes, and so on.

In 2050 universal translators will remove all language barriers, as hundreds of sensors will be installed on our clothes, homes, and environment like the array of things (AOT) which is been used presently in Chicago, this sensor will help monitor and improve life. 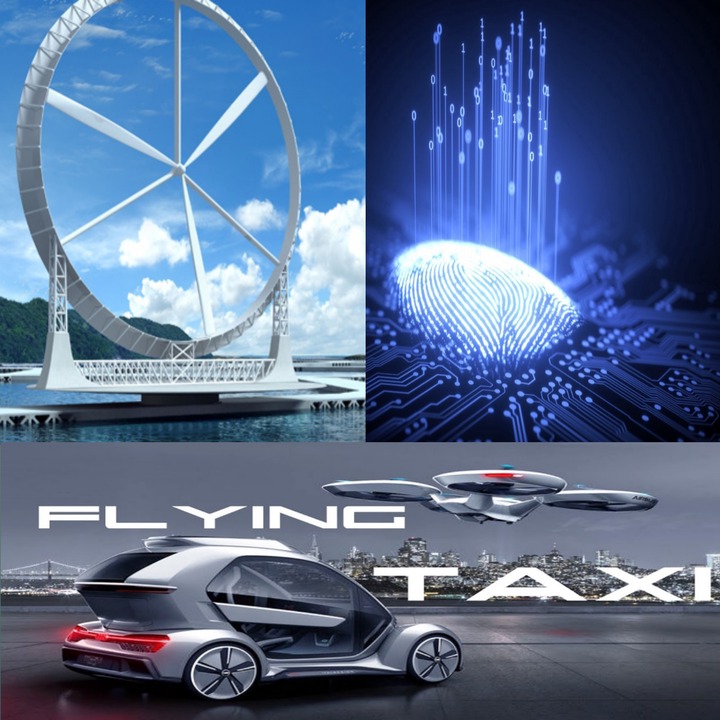 In 2050 the world will run on quantum computers which can provide massive links and computing power, Ai and the computer will integrate into humans, brain chips like neural links will treat neurological disorders and spinal cord injuries, and blindness.

The brain chips will allow people to control computers without any physical interaction. In 2050 we may be controlling things with our minds and communicating through brain sequence.

In 2050 like Ai, virtual reality will be everywhere and holograms will bring face time to a new level. 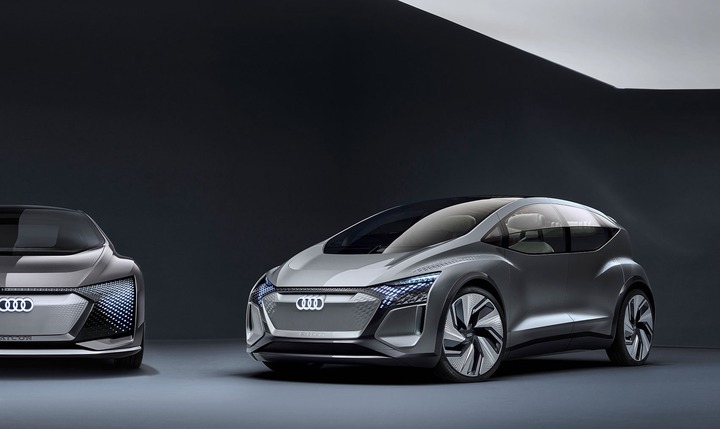 By 2050 most automobiles will be electric, gas stations will disappear and be replaced with charging stations, refilling vehicles will take as low as 10 minutes, automobiles will become driverless thereby reducing or eliminating accidents on our roads. 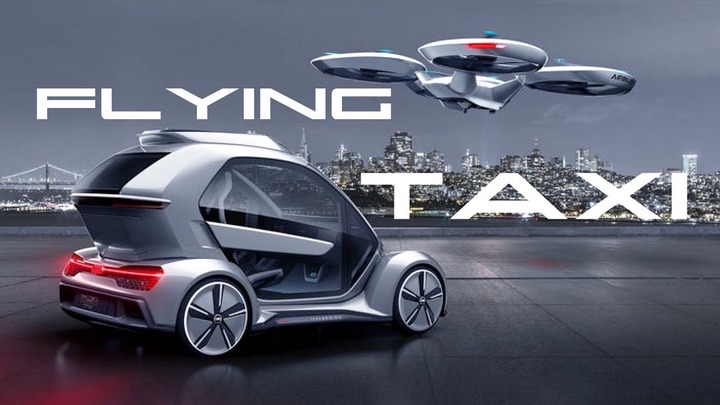 In 2050 people will be hopping into cars without steering wheels, swarms of drones will be delivering small packages while electric virtual take-off, landing aircraft, and airbuses will provide urban transport to people. 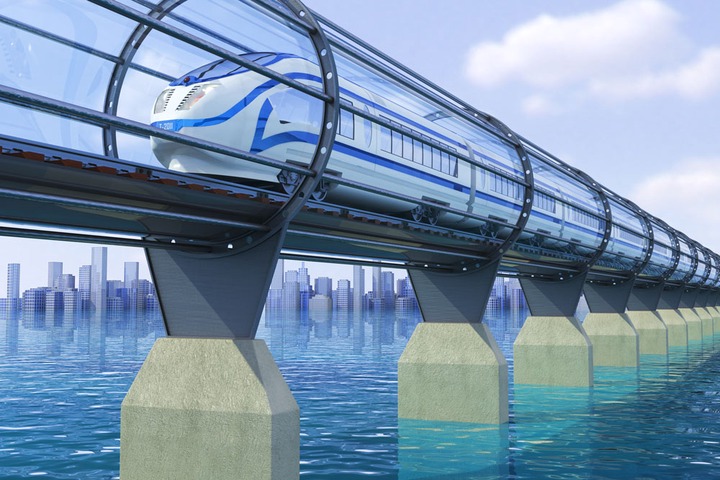 In 2050 the most expected road transport the hyperloop will be available, transporting people and cargo at a speed of 700mph in vacuum tubes. 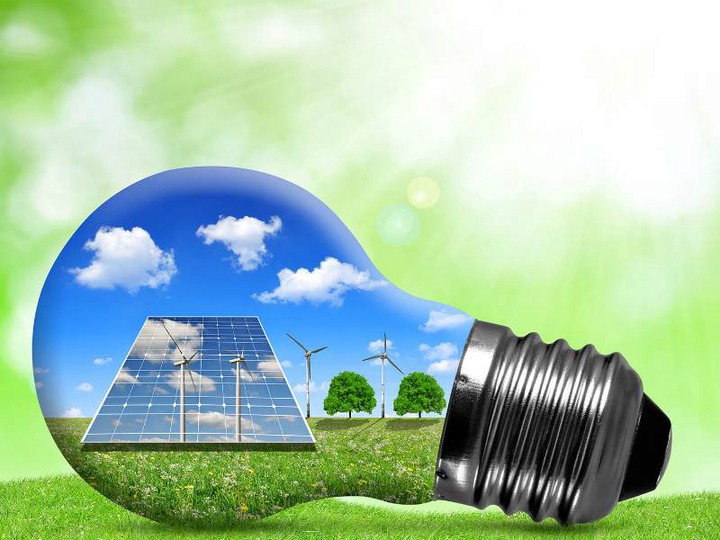 So therefore researchers are developing new methods to store large amounts of energy e.g storing energy as heat and turning air into a liquid, this solution will be implemented in large-scale utility in the future. 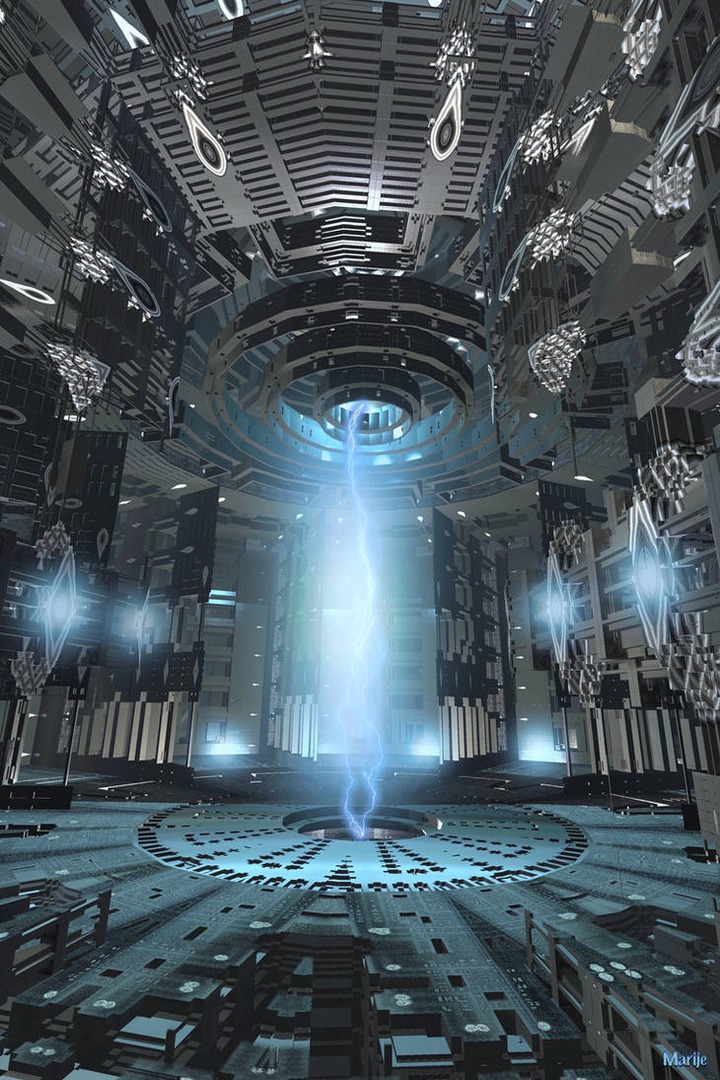 By 2050 half of the world’s electricity will be derived from renewables. Also by 2050 fusion power will rise, although presently fusion power is purely speculated, over 35 nations are collaborating on ITER, a 20 billion dollar project to test the feasibility of fusion power generation, the first fusion plasma is scheduled for 2025.

And by 2050 fusion power plants will operate efficiently more than any other source in history.

Conclusion: by 2050 most of the world’s present technology will become so advanced and powerful, be it biotechnology, transportation, medicine, food( where there will be vertical farms in cities around the world ), and so on. In 2050 I and you could visit neighboring planets like Mars and even to the moon due to improved techs ( like the space train and starship) and do so many things we can’t do presently, I believe you agree with me on this, pls leave a comment below and thank you for reading.