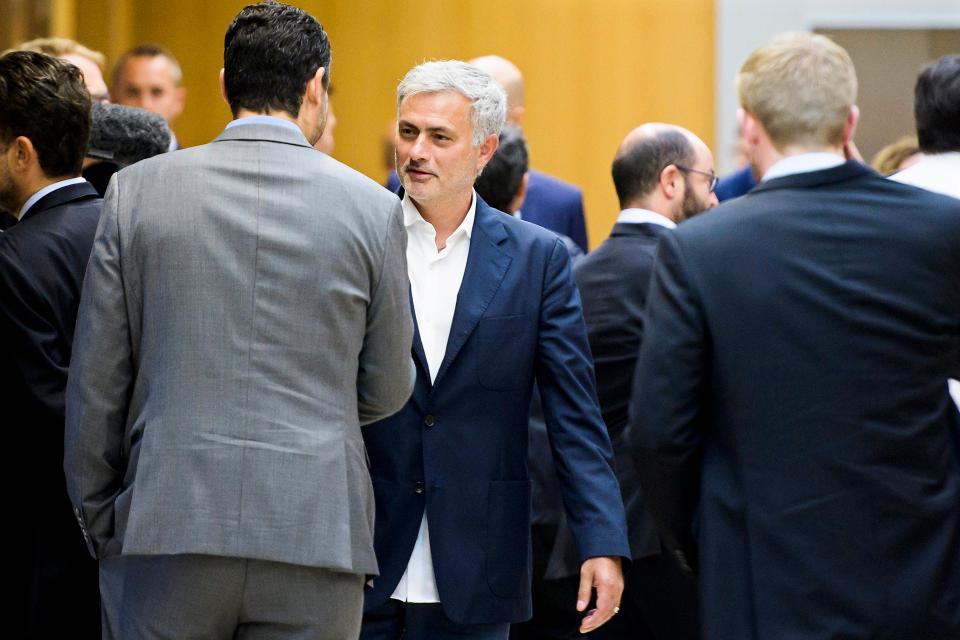 The first time that the Blaugrana coach has attended this annual meeting, held at the headquarters of the organisation in Nyon (Switzerland)FC Barcelona’s first team coach, Ernesto Valverde, participated in the UEFA Coaches Forum for the first time this Wednesday. It was the 19th such annual meeting and was held at the organisation’s headquarters in Nyon (Switzerland). Different issues were discussed regarding actual playing time, the behaviour of players and coaches, simulation with regards to earning penalties as well as other aspects surrounding the game and the world of football in general.

Andre Silva: Cristiano Ronaldo has silenced everyone against him