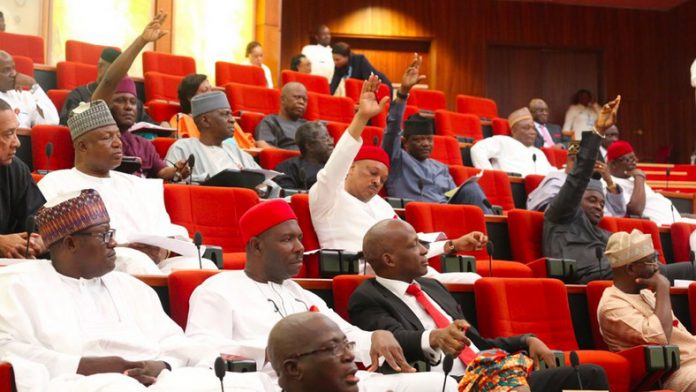 A senator representing Rivers east under the platform of All Progressives Congress (APC) in the National Assembly, Andrew Uchendu, has attributed the general insecurity in the nation to youth unemployment.
It was reported that the senator urged his colleagues to contribute their quota to national development and youth empowerment by taking a sacrificial step.
It was gathered that he suggested that in order to curb crimes and prevent long-term consequences, senators should dispose three of the five vehicles they each own and use the proceeds to engage the youth.
Uchendu made the plea at the plenary on Thursday, April 25, on after Senator Shehu Sani’s presentation on the state of security in the country, especially in the north.
He said: “If we dispose of three of the five vehicles we own and use the proceeds to engage our youth, would it not be better?
ALSO READ: Senate Presidency: Setback for Ndume as Borno Governor supports Lawan
We need to find appropriate economic policies to engage idle hands.” Sani had moved a motion on the ‘senseless killing of a Briton and the abduction of three others in a holiday resort in Kaduna state by armed bandits’.
In his response, Senate president Bukola Saraki said: “If you all remember yesterday, we observed a minute silence and condoled with the family and sent messages to the embassy, but the Deputy Senate president rightly stood up and said, it goes beyond just this individual worker, both Nigerian and foreigner.
“There are a lot of issues that we need to address because the way these series of killings are going on and that is why we brought it up today. In line with the last speaker, we must begin to look at the solutions.
”When we talk about the way forward, we need to be honest with ourselves.
We need to talk as senators in this upper chamber because in addressing these issues, we need to be frontal on what has led us to where we are today and we must proceed through our political parties’ platforms and see it as a problem that all of us need to address.”
PV: 0 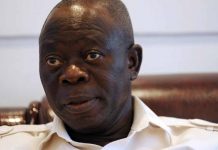 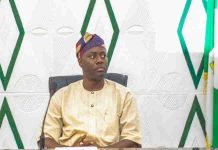