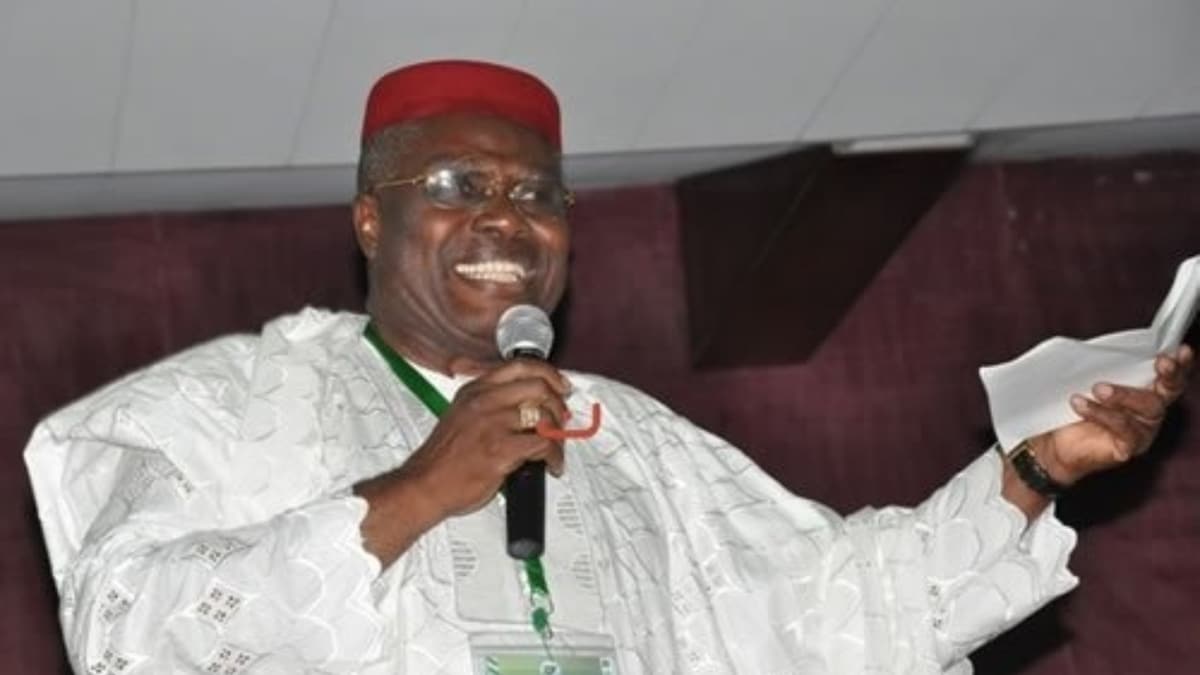 The leadership of the Peoples Democratic Party (PDP) has intensified efforts to resolve the crisis lingering in the PDP in the preparations for the 2023 elections. Accordingly, seven members of the PDP Board of Trustees (BoT) in the early hours Tuesday arrived at the Government House, Port Harcourt, Rivers State, for consultation with Governor Nyesom Wike, leader of the PDP G-5 governors agitating for the resignation of the PDP National Chairman, Iyorchia Ayu, for the emergence of a southern PDP national chairman.

The PDP BoT members had on Sunday met with the party’s presidential candidate, Atiku Abubakar, and his running mate, Governor Ifeanyi Okowa of Delta State.

Meanwhile, the BoT members are still meeting with Governor Nyesom Wike in Port Harcourt at the time of this report.