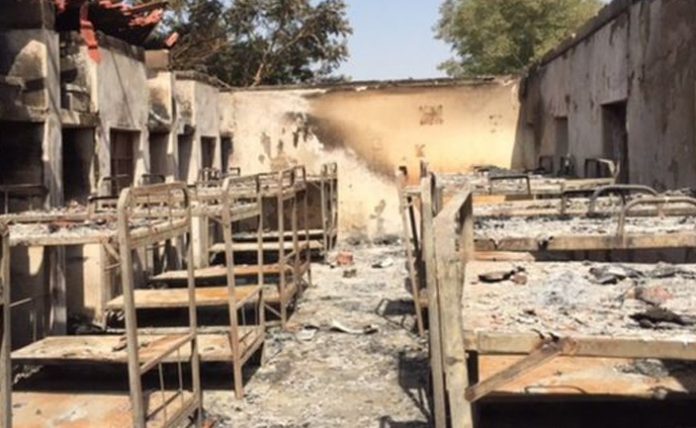 Seven teenage girls have died in a fire at a Nairobi school dormitory on Saturday, and 10 others were injured, according to Kenya’s education minister.

“We have lost seven students in this unfortunate incident,” said Fred Matiangi on visiting Moi Girls High School, a prestigious government school in the capital.

“We have to get to the bottom of this matter. Police and other teams of investigators have already begun the probe and I can assure you stern action will be taken,” said Matiangi, who is also acting interior minister.

The school, which has more than 1,000 students, will remain closed for two weeks while the investigation takes place.

Police are trying to establish if the blaze is linked to a wave of school fires in 2016 when over 100 schools countrywide were hit by arsonists in a period of three months.

Some 150 students and 10 teachers were charged over the fires, with a variety of motives pinpointed by authorities and the local press.

These included vengeance from a “cartel” linked to the country’s former exam-setting body, which used to profit handsomely from selling papers and answers before being dismantled.

Other possible motives were student anger over changes to the school calendar as well as Matiangi’s tough approach to reforms.